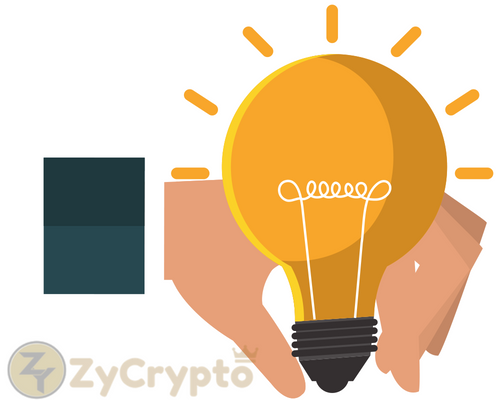 The cryptocurrency market has lost most of the gains it made in 2017 when the price of bitcoin hit nearly $20,000 for the first time.
In a recent development, senior editor for Barron’s magazine, Avi Salzman has published a report stating that big whales in the cryptospace firmly believe that digital currencies will replace fiat money in the long run, despite the recent slump.
Since January, the crypto market capitalization has lost over 55 percent. Back in December, the market valuation of cryptocurrencies was at $829 billion, however as at press time the total market cap is at a meager $363 billion.
The recent slump in the price of bitcoin and other cryptocurrencies has been partly due to regulatory uncertainties that have plagued the industry since the turn of 2018.
While some retail investors may have lost interest in investing in blockchain-based virtual currencies, big investors are still optimistic that all will be rosy again shortly.
Notably, head of research and co-founder of  Fundstrat, Tom Lee said recently that the price of bitcoin could still hit $25,000 this year.

“It’s overdue. Bitcoin was incredibly oversold. When you look at metrics like price-to-book, which is money cost or our bitcoin misery index, it’s pretty much what you saw at the end of the 2014 bear market, not the start,” Lee said back in April.

Though Lee’s prediction may seem like something that may not come to pass anytime soon, the fact remains that a lot of institutional investors are getting interested in the nascent industry with each passing day and if the trend continues, hitting $25K by December 2018 shouldn’t be hard for bitcoin.
Interestingly, earlier in May, CNBC Fast Money contributor and BKCM founder said he had expected the price of bitcoin to hit the moon when institutional investors such as the New York Stock Exchange (NYSE) and JP Morgan Chase announced entry into the crypto market.
Shapeshift CEO, Erik Voorhees has made it clear that even with the return of the bears, the world of virtual currencies is still much more transparent than the fiat industry.

According to the analysts, no one can say for sure where the price will get to in the short term as it is possible for the price of bitcoin to further crash below the $8K area and it could also move back up to $9K and $10,000. However, the one thing everyone is sure about is that cryptocurrencies are here to stay.”