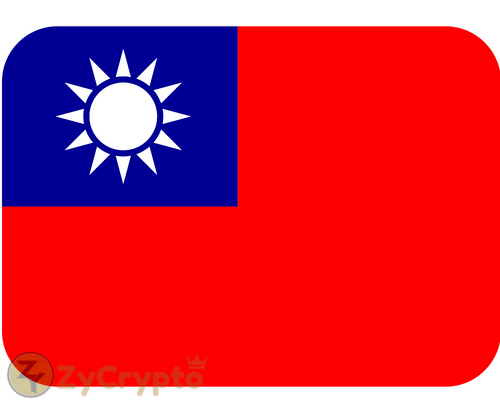 While China has succeeded in killing its crypto space with a blanket ban on all things cryptocurrency and initial coin offerings, Taiwan is not interested in following same paths with the giant Asian nation.
In an announcement by MP and legislator Jason Hsu Yu-Jen via Facebook on May 22, 2018, the nation has set up a body called the Parliamentary Coalition for Blockchain (TPCB).
Hsu heads the task force, and its primary aim is to bring all the Taiwanese politicians and lawmakers under one umbrella so as to formulate a proper, robust and amenable regulatory framework for the cryptocurrency ecosystem.
To mark the beginning of a new era in its blockchain ecosystem, a ceremony was organised for TCPB and the Taiwan Crypto Blockchain Self-Regulatory Organization (TCBSRO), which is a new body created by the Taiwanese citizens.
Its primary aim is to ensure members carry out their crypto-related businesses in compliance with transparency, data security and investor protection guidelines, for a “law-abiding” market.
Hsu also made it clear in his statement that the new joint task force will work together in ensuring the higher authorities have a liberal stance towards the blockchain and virtual currency space.
Additionally, it will also try as much as possible to promote trust and mutual understanding between the Taiwanese government and the cryptocurrency ecosystem, while minimising the amount of government intervention in the cryptosphere.
It’s a good thing that Taiwan has started its journey towards becoming a vibrant blockchain and digital currency hub just like its counterparts South Korea.
Back in April, the Korean Blockchain Association proposed a self-regulatory framework that would govern the industry. The guideline is aimed at sanitising the blockchain, cryptocurrency and ICO systems in the nation.

“We will establish the order of the domestically cryptographic [exchange] market through self-regulatory review. By providing a safeguard for the protection of users, we will contribute to ensuring asset safety,” said the chairman of the Korean Blockchain Association, Jeon Jae-Jin.

Notably, the man clamouring for a more organised and crypto-friendly ecosystem in Taiwan, Jason Hsu, is a bitcoin evangelist and cryptocurrency enthusiast. On April 19, 2018, he took to Twitter to say that:

“This is my vision for turning Taiwan into a #CryptoNation and #BlockchainIsland. I a working to create a friendly regulatory environment to foster healthy development of the ecosystem. @cz_binance @VitalikButerin.”