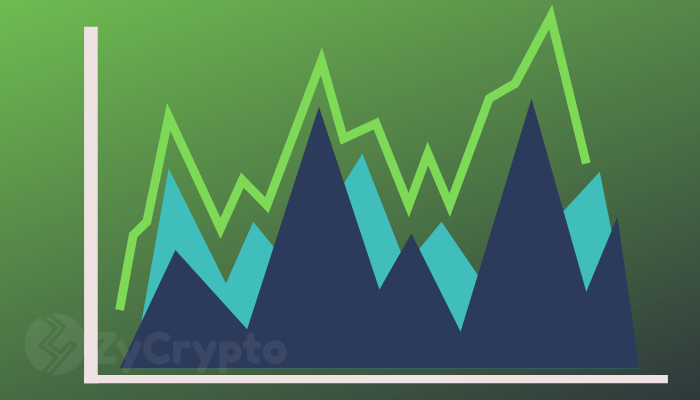 It all started in August 2017, the month and year that would be followed by the recent unspeakable pains inflicted on the crypto market as a whole. The genesis of this disruption stemmed from the Bitcoin (BTC) hard fork that sired the Bitcoin Cash (BCH). The fork went ahead to become the 4th top crypto by market cap, and things were really cool for the market. There was a period of relative stability until a Bitcoin Cash civil war erupted in November 2018.

Before something really shaky happened on November 15, 2018, there was much talk about an impending BCH hard fork. However, unlike the previous BTC fork, this one was shadowed by lots of controversies that eventually evolved into a crypto civil war.

On one side was Roger Ver leading his team in support of Bitcoin Cash ABC, and on the other was Craig Wright with Bitcoin SV. The two camps couldn’t agree on how to go about the hard fork and shape the future of Bitcoin Cash with a common objective. There were threats of market disruption, accusations traded and even personal attacks thrown hither and thither on both sides. Each of the camps tried really hard to come off as the legitimate BCH groupie. And then it happened.

Granted, and given the large crypto community that’s very sensitive to anything about Bitcoin and its relatives, the bad blood between the two camps attracted a lot of attention. There were threats of hash power manipulation and even rumors of some big shots planning to dump their digital assets and throw the market into chaos. All these largely contributed to the bearish sell-off that started after the fork happened and the BCH network split into two chains – bringing forth BCH ABC and BCH SV. BCH ABC finally won the war and claimed the original BCH designation.

After that, the hash war started. Both camps dedicated their resources to channel as much hash power to their chains as possible. As a result, a lot of miners lost money and even hundreds went out of business. Fear bought in and Bitcoin price went on a free fall.

The Rise Of Bitcoin

When BCH fell from $300 to under $100 after the fork, it lost its position to ETH. That seems to have changed over the last two days as bulls take charge again. However, BSV has been the largest beneficiary as it has surged by double-digit percentages.

The fall and rise of Bitcoin and the crypto market at large can be attributed to the volatile environment of the crypto space that’s mostly driven by hype and press reactions.