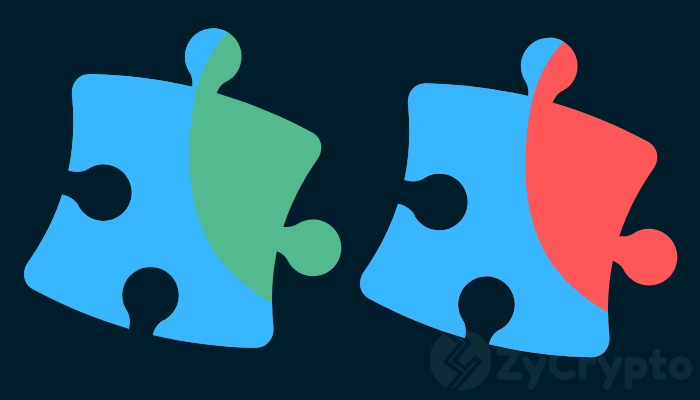 When Nchain’s Australian developer Craig Wright, who is also the top man behind the  Bitcoin Satoshi Vision (BSV) calls out an individual, the row is certain to draw a battle line between himself and the involved individual, as was the case with Ethereum’s Vitalik Buterin, Bitmain’s Jihan Wu and his highly pronounced opponent Roger Ver.

Generally, one would strive to avoid getting involved in a war of words with Wright, especially with the ongoing feud birthed from the Bitcoin Cash network upgrade which led to the just concluded hard fork. However, John McAfee has made it clear that he is simply not that man.

The rift erupted when John McAfee, cryptocurrency personality and founder of the software company McAfee Associate posted a screenshot of an email message he sent, in which he showed support for Bitmain’s Johan Wu.

Underneath the picture, McAfee tweeted ;

Those who stand against Jihan Wu are idiots who don’t see the realities of the playing field. Please, get real. I will not let my ego destroy me by making me think I could challenge the only real power in this space. My email to him should make it clear to anyone where I stand.

Just as quick as McAfee tweeted, Wright who seemed to have been prepared all along called out McAfee calling him a scammer as he referenced the hack of the Bitfi wallet that was highly publicized by McAfee a few months ago.

“Just a reminder McFee is a conman and scammer Remember that “unhackable” wallet with zero Security a few months ago.”

McAfee had been promoting the BitFi unhackable wallet for months, mainly creating exposure around the fact that it is “unhackable”. It didn’t take long for hackers like 15-year-old Saleem Rashid to rain on his parade. Not only did the hacker tamper with the software, but he also revealed that he had conducted a transaction with BitFi to the remote machine.

Meanwhile, Mcafee seems to have been backing Wu since 2017. When a user asked if the cryptocurrency space could reject “malicious actors like the current BitcoinCore team” he sided with Wu, saying :

I am with Jihan. he is my friend and the smartest man I know. the money will follow him.