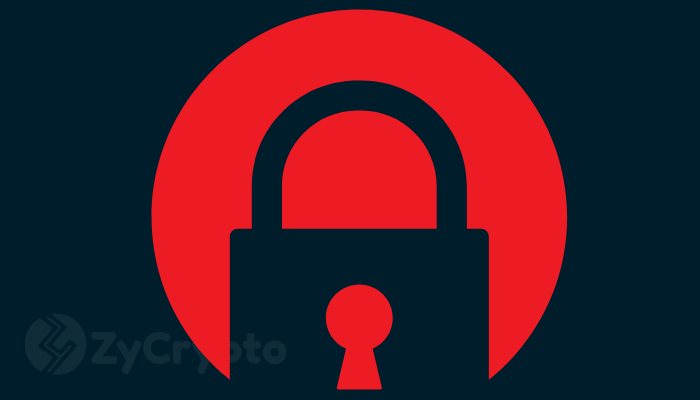 A cryptocurrency user “ammonitions”, has sparked up an intense conversation amongst fellow cryptocurrency users via the Reddit chat app, after revealing his experience with a traditional bank. The user whose post was titled “you need permission to use your own money”, expressed his frustrations over his inability to make a withdrawal that was slightly over $5,000. Despite the fact that he had pre-informed one of the bank’s representatives about his intended withdrawal, the user further revealed that not only was his request declined, but his access to his bank account was also restricted till the next day.

“At a dealership last night, I tried to put down a little more than 5k as a down payment for a new car. Bank of America declined it even though I told a rep that I would be doing it earlier that day. Long story short, I was locked out of my account until today. It was pretty embarrassing. The entire time I was thinking, man… this is why the world needs btc.. my money isn’t really mine”

The post which has now gotten more than 300 upvotes and 260 was received with a lot of support from other users who had gone on to share their similar experiences. While some users expressed their distrust for traditional banks after getting debit alerts without any record of transactions carried out, others shared reasons why traditional banks are only using individual funds as a foundation for their personal growth.

One commenter can be quoted saying ;

Funny that because if everyone wanted their cash back at the same time banks would collapse. That’s highly similar to an investment scam that works until investors all want their money back only to discover the company has been insolvent for ages. Banks are literally fraudulent investment scams.”

The division between the crypto world and traditional banks has since been a highly pronounced battle since cryptocurrencies began to receive mainstream adaptation. Even top crypto analysts have made it a point to remind traders that traditional banks are not stepping into the cryptocurrency space for the best possible reasons. In the words of Pompliano, a Cryptocurrency analyst and Founder of Morgan Creek Digital “The banks want Bitcoin to fail. Never forget that.”