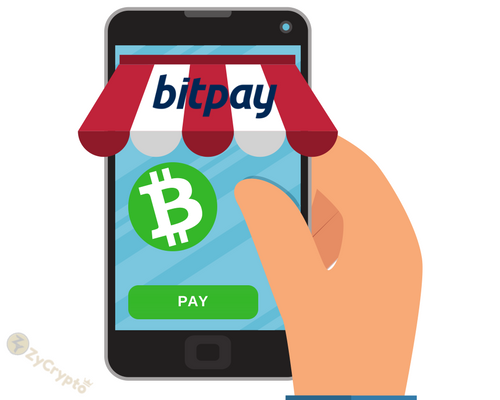 Bitcoin Cash, the coin birthed as a result of a hard fork on the Bitcoin network on August 1, 2017, seems to be gaining significant ground in the crypto-ecosystem as more people and organizations are seeing its real potentials.
Bitcoin Cash traders should be happy as Bitpay, the digital asset service provider based in Atlanta, Georgia, has also added Bitcoin cash (BCH) support to its checkout point-of-sale (POS).
This means that merchants are now allowed to accept payment in BCH via its POS app. Also, BCH payment code can be generated instantly via phones or tabs by clients who want to pay at any store that uses Bitpay.
Merchants can now allow BCH payments directly to their mobile devices, of which orders can be priced in more than 150 currencies.
Checkout also allows features that are constructed mainly for services businesses, which covers; multi-employee checkout, optional on-screen tipping simple tip reporting and matching of order IDs entered from another point-of-sale system.
Bitpay no doubt has been active support for Bitcoin for many years, its promotion for BCH only started recently.

Another service on the Bitpay block for BCH businesses is the BCH settlement that will soon be unveiled.
The company’s support team revealed via their twitter handle that fans should be expecting the much-awaited feature that will allow for bitcoin cash settlement as this was the request of BCH holders.
The new development will imply that Bitpay’s merchant clients will be able to keep their proceeds from sales in BCH if they so please instead of collecting the amount in BTC and USD equivalent.
Notably, this service may only be available to a handful of businesses due to the fact that the firm updated its terms of use earlier in the year, restricting quite many kinds of companies from using its bitcoin payments service.
Including companies that deal with sales of explicit sexual content, guns or ammunition, controlled substances (drugs) and more. The restriction is in a bid to operate following the statutes of the regulatory authorities.