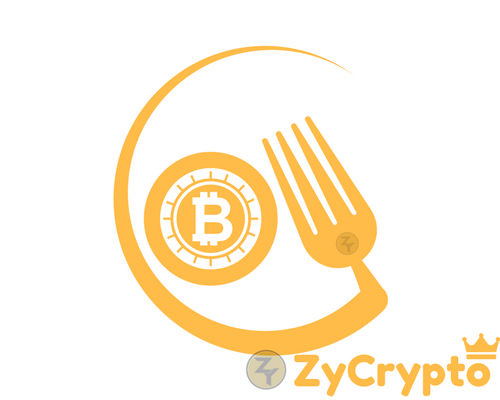 When Bitcoin Cash was hard forked from Bitcoin back in August 2017, many bitcoin exchanges, Crypto analysts were of the opinion that Bitcoin Cash would amount to nothing.

But to the surprise of many in the cryptocurrency ecosystem, Bitcoin Cash flourished, and many exchanges that initially didn’t support BCH started listing the breakaway coin.

Just a few months down the line, The Bitcoin Cash network is ready for its first hard fork, Bitcoin Candy(CDY).

The Bitcoin Candy hard fork has pledged to bring improvements to the BCH codebase in several ways. The fork is scheduled to activate within the next 450 blocks(block height 512666).

The CDY team have declared on their website that Bitcoin Candy will bring significant changes to the cryptocurrency ecosystem by exploring anti-quantum attacks, increased block interval of two minutes and a total supply of 21 billion, not million and also, Bitcoin Candy will use the Equihash mining algorithm just like Bitcoin gold and it does not offer Segwit support.

Candy will activate on the Mainnet at block height 512666, after which some of the proposed improvements of the community will take effect.

Apart from the changes hard forks bring to the network, it also gives holders of the Parent coin – BCH in this case, an opportunity to get an airdrop of the new coins free of charge provided their cryptocurrency wallets or exchanges support the hard fork.

In the upcoming bitcoin cash hard fork, BCH holders will get an airdrop of 1,000 CDY per BCH they own.
Presently, this fork is only supported by the CoinEX cryptocurrency exchange. However other wallets and exchanges might later offer support for CDY, especially if the coin amounts to something significant.