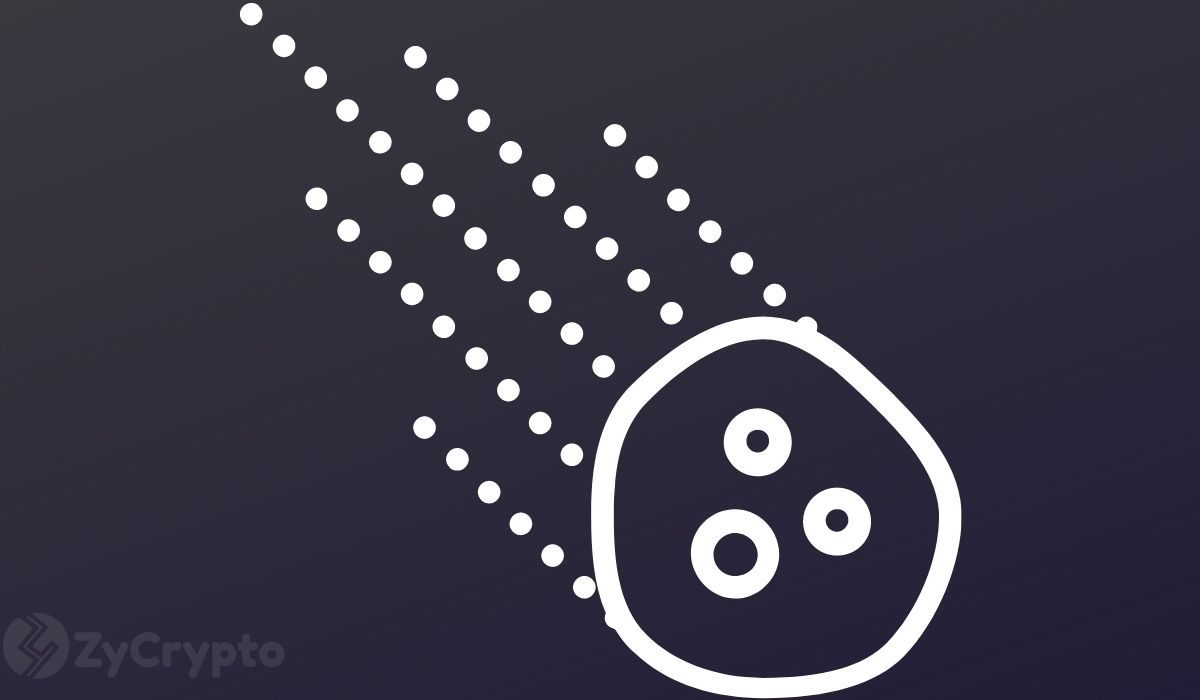 According to a Thursday announcement by the firm, Bitpay stated that it had integrated SHIB allowing merchants to transact in the popular token.

“Attention SHIBArmy! Shiba Inu (SHIB) joins the lineup of coins now available at BitPay. Now you can buy, store, swap, and spend with this Ethereum ERC-20 token directly in the BitPay app.” The announcement read.

According to BitPay, the move was necessary after the company received an overwhelming number of requests to include the meme coin as a payment option from the community supporters, the SHIBArmy.

It further expressed its satisfaction with the token’s value growth, inclusivity, and the efforts that have gone into making it more decentralized including its evolution into the Shiba Inu ecosystem called ShibaSwap, a decentralized exchange on the Ethereum network.

Users to spend Shiba Inu with the BitPay Card

Bitpay users will now be able to spend their SHIB tokens using the Bitpay virtual card which acts as a wallet at any user outlet that Accepts Mastercard. The transaction will involve converting their Shiba Tokens into USD or paying altogether in SHIB depending on the outlet’s payment preference which will make the transactions seamless.

Apart from shopping at various outlets, users will be able to purchase gift cards using the firm’s app at hundreds of businesses and shops.

Currently, a huge number of businesses in different sectors such as Travel, Software, Entertainment, and gaming are already accepting payments in cryptocurrencies through Bitpay. These include Amazon, Walmart, Delta, hard crypto wallet maker Ledger, Microsoft, Twitch, Fast Private Jet among others.

In the past year, Shiba Inu’s popularity has grown tremendously tagging along with its price. In the past few months, the meme token rose to become the second most mentioned cryptocurrency on Twitter, at one time its market capitalization came in the top 10 list.

Shiba Inu has also received overwhelming support from traditional corporate institutions with the latest integration coming from healthcare startup ‘Ask The Doctor’. According to the i-clinic’s founder Prakash Chand, the token avails a range of benefits including low transaction fees, privacy, decentralization among others making it extremely desirable.

Other companies such as AMC Theatres and computer parts manufacturing giant NEWEGG have announced that they will be accepting Shiba Inu, with AMC’s C.E.O Adam Aron’s twitter poll to accept SHIB hitting 81.4% in upticks.

With the continued adoption of Shiba Inu by corporate entities, there is no limit as to where the token’s price could go. At reporting time, SHIB’s price is holding strong above the $0.00035 support having shed over 50% of its entire October gains.