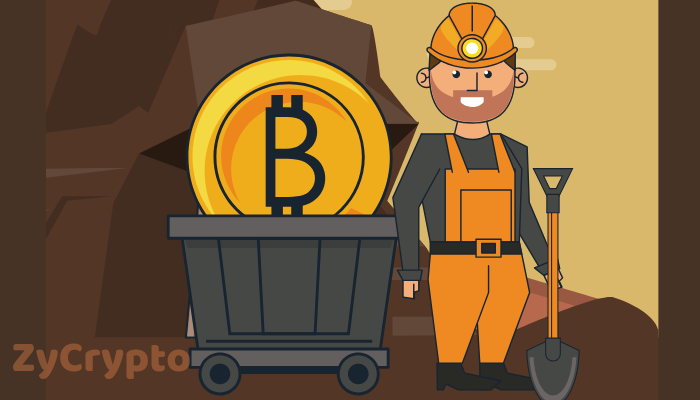 In the history of computing, the first instrument that was used which was close to a computer was the Abacus which existed over 5000 years ago. This preceded the invention of the first computers in the 1940’s known as first generation computers. These computers were characterized by their outrageous sizes and the immense amount of heat they let out despite the provided cooling units.

From 1964, a new group of computers was invented which used integrated circuits, something similar to the ASIC currently used in Bitcoin mining. Again, these computers were faster, cheaper and smaller. It was during this time the use of monitors and keyboards was introduced.

From 1971, computers were taken to a whole new level of technological advancement when the GUI was introduced and much faster and smaller computers were manufactured. It was during this time to the year 2010 that laptops and tablets were introduced and technology has advanced from there since then with unlimited possibilities today, coupled with the coming of the internet.

There has been this issue about bitcoin mining being crude and energy inefficient with a potential to worsen climate change. Some authorities have used this argument to validate their quest for regulation of the industry while anti cryptocurrency individuals have outrightly called for a complete ban of the industry.

The little story about the evolution of computers shows a transition from very crude, bulky and heat emitting monsters to very slim, light, portable and much more powerful machines used today as computers.

While it is true that bitcoin mining at this time is experiencing what may seem like negative evolution from the use of laptops to expensive, energy consuming and heat emitting ASICs like the first gen computers for mining, i think it is possible that better computers will emerge even before mining becomes completely non-profitable due to mining cost.

ASICs are so expensive right now that only a few miners can afford it, leading to fewer mining pools with many miners working together on each pool. Some people have used this against the technology to say it is centralized and less efficient than the networks of more recent cryptocurrencies.

They, however, forget that all other cryptocurrencies were created based on the initial ideas upon which bitcoin was built and the developers behind it can still bring it up just like the crude computers kept evolving to the highly efficient, more sophisticated machines we have today.

I think many people are aware of this fact including the skeptics. Bitcoin mining is not going to stop and Bitcoin will not die because profit drives industries and if the current ASICs are not good enough then the industries that produce them will certainly work round the clock to improve on it. Better mining equipment emerges that will probably make Bitcoin mining more efficient and sustainable than the more recent cryptocurrencies in the industry.

Those against it, therefore, should not rejoice yet and those who have given up on Bitcoin should hold on just a little longer because the wave of technological advancement will not leave Bitcoin behind while other cryptocurrencies ride it to success.