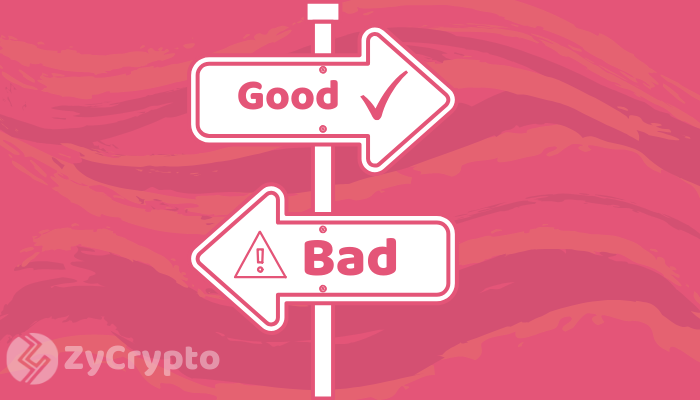 The bearish market has taken a toll on a handful of cryptocurrency traders. While a lot of investors have withdrawn their funds, a few others are weeping over the intense damages and losses they are left with.

A college student who had purchased Bitcoin for $5,000 in 2017 has expressed his disappointments over a $755,000 loss (119.28 BTC), asking if he had ruined his life, the millennial revealed that he is wallowing in fear of his unpaid taxes.

The user under the pseudonym “Throwaway283921” explained via Reddit that he had begun trading in cryptocurrency in May 2017, after he found out that a friend of his was trading in Ethereum. He had gone on to sign up on Coinbase where he invested with a startup of $5,000, an amount which he termed as half his life savings.

He strictly maintained crypto-crypto trading using Bitcoin to trade Ethereum and Ethereum to trade Bitcoin, by the end of 2017, he had made over ten times his initial investment and landed a whopping $880,000 (139.03 BTC) in December 2017.

“Throwaway’s” goal was to cash out once his newly acquired fortune once it hits a round figure of $1,000,000, a tradition followed by most cryptocurrency investors, but he unknowingly made an investment in fraudulent ICOs which led to a non-refundable loss of his fortune. Upon the arrival of the bearish market, he lost an estimated total of $755,000, leaving him with just $125,000.
He explained ;

“I didn’t know anything about taxes so I never bothered to set aside anything. They really never do teach this stuff. I gambled in more than a few bad ICOs to start 2018, had some money in coins that absolutely plummeted with no chance of recovering, etc. Today my portfolio sits at $125k, a far cry from my $880k . My estimated tax liability for 2017 is about 400k (live in California).”

As hundreds of crypto users l commented suggested considerable tax options amidst empathizing, “Throwaway” updates users that upon his discovery that Bitcoin and Ethereum which are taxable events, he scheduled a consultation with a tax attorney who specialized in cryptocurrency and alternative investment.