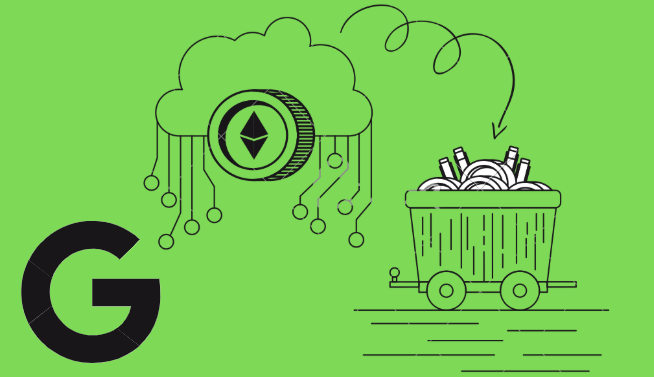 Most cryptocurrency miners work in a firm or in groups, most cryptocurrency miners are between the early ages of 20-30, but the case of Sundar Pichai is a unique one. Pichai, the Ceo of Google had recently revealed that his 11-year-old son was mining Ethereum right in his home, with a computer that Pichai built up himself. When he had mistakenly referred to Bitcoin as Ethereum, the 11yr old corrected him and disclosed that he was mining it.
He said ;

Explaining that his son seems to understand the patterns of Ethereum as opposed to traditional money, he noted that he had to tutor him on the structure of the monetary system as well as the banking system. Similarly, Google’s co-founder Sergey Brin also shared a while back that his son had also been engaged in cryptocurrency mining activities.

Meanwhile, Google had previously issued a ban on crypto mining apps in June, giving developers a one-month automaton to comply with the new rules. Although the ban is yet to be set in motion, it is intended to annihilate apps that mined Bitcoin on the background of mobile devices.

In mid-March, the search engine giant had placed a ban on cryptocurrency and all related advertisements ranging Initial Coin Offerings, cryptocurrency exchanges, crypto wallets, and crypto trading advice later the ban was called off with strict policies that approved only regulated companies in Japan and the US to purchase ads.

Google’s Ceo further stressed that the ban was implemented due to the high-risk possibility that cryptocurrency scams and Ponzi schemes posed to investors funds.