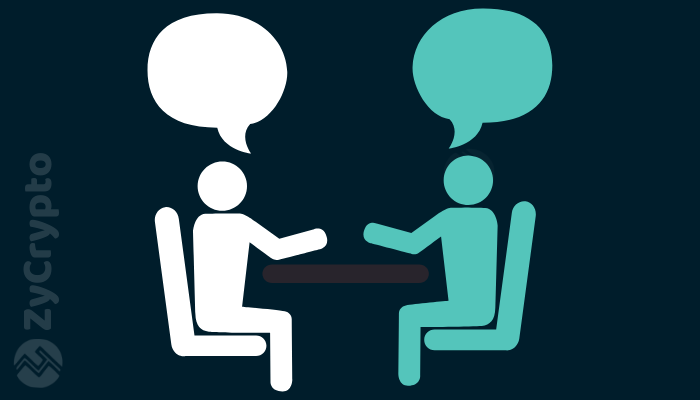 Some altcoins have performed well this past month despite the price of leading digital currencies such as Bitcoin and Ethereum’s value remaining stagnant. The stablecoin Tether, for example, has been widely adopted to some point by the crypto community, to them, it is the digital version of the dollar.

It was the second most heavily traded cryptocurrency in the market as stated by the CoinMarketCap, after the leading cryptocurrency, Bitcoin and since the start of the month, a lot of people have been jittery about it, adopting its use heavily

But things took a downturn when it failed to hold onto its dollar peg, a problem that has been associated to the coin before now which leads lots of people to believe that Tether was dying, in turn, causing bank runs. So as Tether fell, the average prices of Bitcoin and other cryptocurrencies shut up.

Ripple also followed the same path, the digital token which was among the best cryptocurrencies last month failed to sustain that progress this month as it recorded a 24% monthly loss as well as 8% decrease in price. Things changed as the XRP recorded one of the fastest price recoveries rising to 16% within a seven-hour trading window making the volume of the coin to swell from a $400 million mark to a $900 million mark.

Asides that, the coin received another major push during the middle of this month when traders started swapping their Tether tokens for other crypto assets which saw the coin surge to a 10% increase that day. The price went low and continued on that trend.

The Tron (TRX) token has also seen a price stagnancy with its value failing to rise above the $0.03 level. This month the coin succeeded in displacing a leading digital token, Ethereum by surpassing it in daily transactions, this was as a result of the launch of the first large-scale distributed app on its network.

The increase transactions on its network continued even recording a peak of 630,018 transactions in mid-October. Now the Tron network has thousands of registered accounts even though the network seems to have shelved aside hopes for a year-end increase.

After the Venezuelans president declared that the country’s Oil backed cryptocurrency, Petro will be used both for local and international commercial transactions at the start of the month, a lot of Venezuelans have hugely adopted its use because they find it a better financial option when compared to the country’s currency, Bolivar.

Though the coin does not currently trade on any of the major global crypto exchanges, it could be purchased for fiat, either in Yuan, Euro or the U.S Dollars and also in exchange for certain cryptocurrencies like the BTC and LTC.