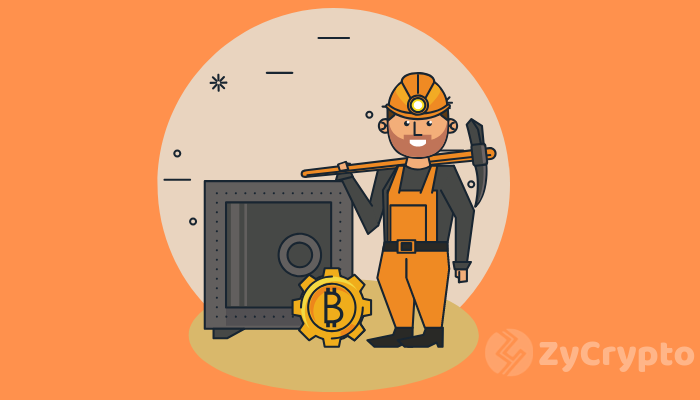 With more than 4 million bitcoins left to mine, you might want to consider getting into mining bitcoin. Mining bitcoin involves verifying and adding transactions to the public ledger which is the blockchain, hence releasing new bitcoins into the system. The blockchain is a set of blocks with each set containing details of transactions data.
Anyone at all can mine bitcoin.

The primary thing needed for Bitcoin mining is internet accessibility and hardware that will make mining successful.
Hardware is required to start mining Bitcoin.

The computer CPU was first used to mine but today, mining with the CPU will need more time and effort. This makes it almost impossible to use it for mining. Also, ASIC is used in place of outdated hardware like the CPU to mine Bitcoin successfully. The ASIC has efficiency amounting to 100 times more than older systems.

The ASIC hardware has been designed purposely for mining bitcoin and therefore consumes less electricity. Other hardware for bitcoin mining includes GPU and FPGA
Mining requires the use of processing power. To meet this need, a cloud mining service provider is very important. Cloud mining allows users to rent hashing power to mine. This is followed by selecting a cloud mining package.

A package is chosen depending on how much payment you are making. The payment determines the amount of hash power you will be given in return.
The next thing to consider is deciding to mine in a pool which increases your chances of earning or mining independently.

Individual mining attracts bigger profits but may take a significant amount of time to be able to mine. Mining comes with rewards. It is therefore essential to have a bitcoin wallet to keep your returns for security reasons.

To mine bitcoins means solving puzzles each of the blockchains contains. In other to solve the puzzle, the miner has to dedicate a lot of computing power, ASIC to be able to mine.

After solving the puzzle contained in the block, the miner is rewarded, and a new block is created and published to other nodes. Mining relies on the system of proof of work; this allows an agreement to be reached and transactions to be confirmed in a blockchain.