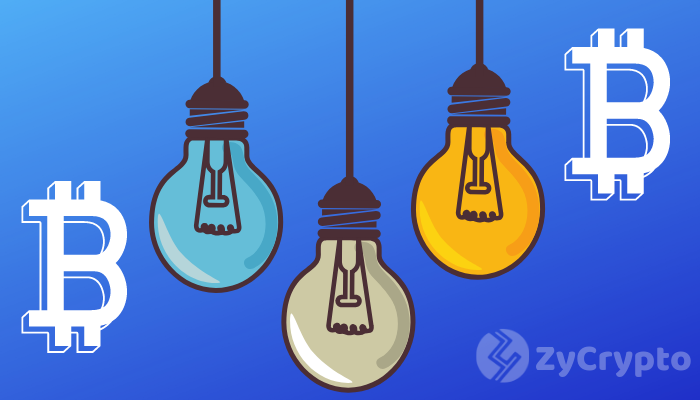 There has been a debate in some quarters if cryptocurrency mining and activities could actually lead to global warming? Irrespective of the fear of locals and some governments with regards to cryptocurrency mining activities, a lot of concentration had been given to Bitcoin mining and activities as a result of its price which is presently above $6300 at the time of writing and the energy associated with its mining.

A recent report cited by Forbes news from a journal titled”Nature Climate Change”, it was stated that continuous bitcoin adoption in quicker succession with respect to other technologies could actually increase the global temperatures above the 2-degree Celcius danger threshold.

The world population is increasing and the number of people that are involved in activities that continually emit carbon(IV)oxide is increasing, which makes it difficult for this threshold not to be reached soon, even though that there is debate from world leaders to prevent the degradation of the environment with this activities.
From the report, it states:

“Reducing emissions to keep warming below 2ºC is already regarded as a very difficult challenge given the increasing human population and consumption as well as a lack of political will. Then came Bitcoin.”

One of the contributors to the report stated that what the other sectors like Agriculture and transport could not add to the environment, that bitcoin mining could since in 2017 bitcoin(BTC) emissions were estimated to be approximately 69 million metric tons of CO2.
The contributor added that:

“We don’t have a single thing–not agriculture, not transportation–that we can think of that in two decades would be enough to warm the planet by two degrees. But Bitcoin can.”

This is due to the ‘computationally intensive security’ that consumes a lot of energy in bitcoin mining for transactions to be verified, which will directly increase as bitcoin adoption increases. The report concluded by stating that:

“Clearly, any further development of cryptocurrencies should critically aim to reduce electricity demand, if the potentially devastating consequences of 2°C of global warming are to be avoided.”