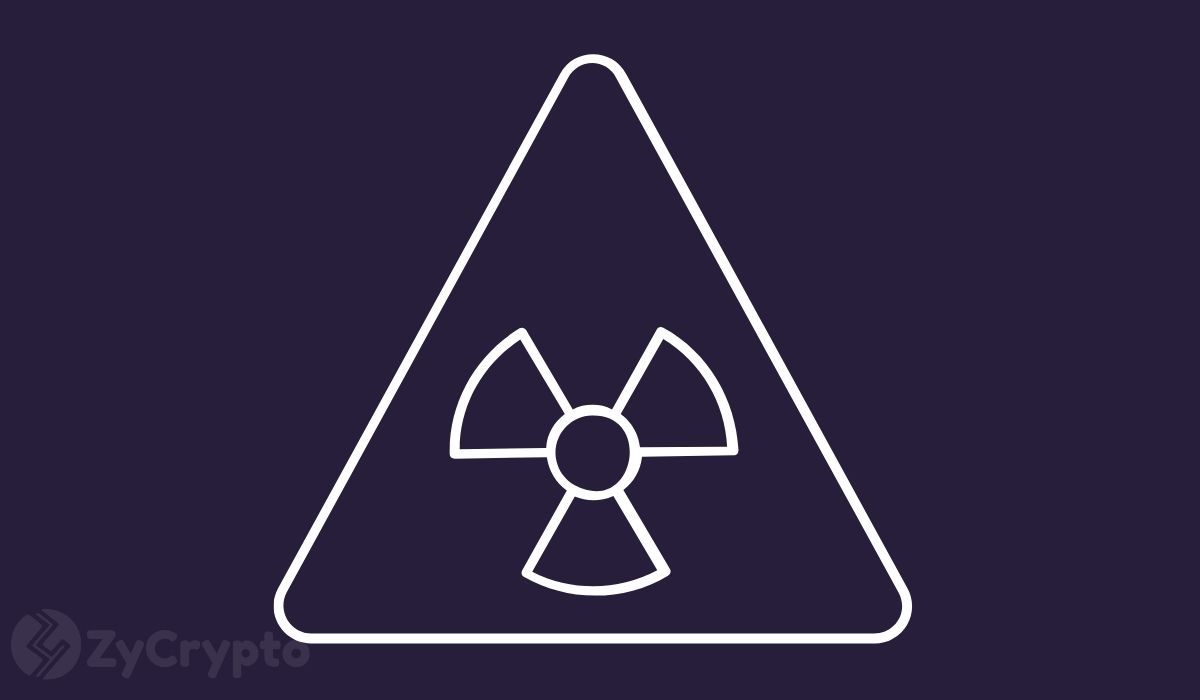 Bitcoin has often been criticized for its high energy consumption used by the mining process of the proof-of-work blockchain network. However, where some see a problem, others see opportunity. One such ‘others’ is the U.S. state, Texas, which has been proactively attracting Bitcoin miners.

Brad Jones, the interim CEO of ERCOT – short for the Electric Reliability Council of Texas which powers about 90% of the state, revealed that he is pro-Bitcoin. He made the statement while touring the state and holding town hall meetings with energy consumers.

“I’m pro bitcoin…but I’m too risk-averse to be an investor in bitcoin,” Jones told a crowd of residents in Frisco, Texas.

Where the CEO’s sentiment stems from

The state of Texas has been noted to have a somewhat fragile electricity grid despite boasting a lot of renewable energy generation from sources including nuclear, solar, and wind. This is because to run smoothly, an electricity grid needs to be able to balance electricity supply and demand seamlessly, one failing of the Texas grid.

The CEO explains that Bitcoin mining and the state of Texas can have a mutually beneficial relationship. This is because Bitcoin miners need a lot of energy, and the state can supply that at very competitive prices. The power supply output is even expected to increase as the company has plans to onboard a lot of renewable energy generation to the grid. He notes that Bitcoin miners can “soak up” this excess power supply in times of low demand.

The cherry on the icing is that Bitcoin miners can turn off their machines at a moment’s notice to free up power in a situation where household power demand spikes significantly.

“These bitcoin [miners] see that as a great opportunity. They can get paid to use power. And that’s why they’re coming to the state. But that’s not necessarily bad,” Jones noted. “So I think it’s really a valuable potential resource for us.”

Texans would stand to benefit from improved power infrastructure.

With another winter season around the corner, it has become even more pressing for the state to be able to achieve the balance of power demand and supply that will ensure that catastrophic blackouts do not occur. The issue has also been noted by Texas’s Republican House of Representatives member, Ted Cruz.

Cruz, who has long been pro-Bitcoin, has stated that he does not view Bitcoin as an energy consumer, but rather as a way to strengthen the state’s energy infrastructure.