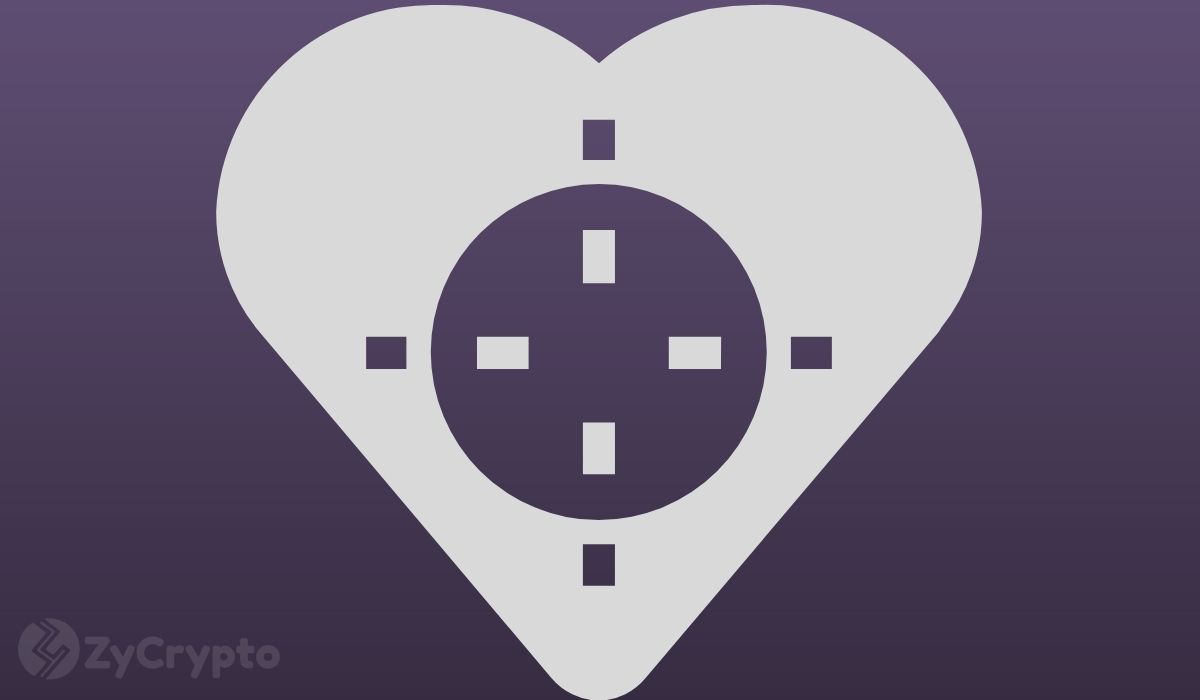 2020 has been a landmark year for both Tesla stock and bitcoin. The two assets have enjoyed spectacular price hikes in the course of the past seven months or so. These impressive strides have brought Tesla and bitcoin into the limelight especially among Americans. This is according to the financial charting platform, TradingView.

Tesla And Bitcoin: The Most Viewed Assets In America

The flagship crypto and electric car maker Tesla were America’s most viewed assets on TradingView throughout July. The charting platform published a report on August 13, citing that Tesla was the most viewed stock in 31 states. Bitcoin was not far behind as it clinched the second spot.

Bitcoin and Tesla became popular due to their incredible runs this year. The two assets have been shining in the middle of a pandemic, attracting more investors and expanding their market caps. TradingView notes that TSLA has “almost tripled” in value since the beginning of the year. Meanwhile, bitcoin has gained a staggering 60% year-to-date.

TradingView also indicated that bitcoin has caught the attention of people in California, Oregon, and Washington. “The west coast loves crypto the most,” TradingView added.

Investors Are Ploughing Into The Bitcoin And Tesla Markets

The Tesla stock price tumbled to $360 back in March after coronavirus was declared a global pandemic, but it surged to record highs months later. In fact, at some point, Tesla boss Elon Musk posited that the stock was overvalued. Nonetheless, this did not discourage investors as the stock continued surging even after Musk’s tweet.

In a similar vein, BTC plummeted to as low as $3,700 during the March fiasco. Interestingly, the flagship crypto rebounded strongly in the following months to tap the elusive $12,000 level a couple of times.

With this robust momentum, it’s no wonder high-profile investors like Paul Tudor Jones, MicroStrategy, and Barstool Sports’ Dave Portnoy are making big bets on the cryptocurrency.

Going forward, bitcoin is in an ideal position to see further growth in the coming months based on its solid fundamentals.