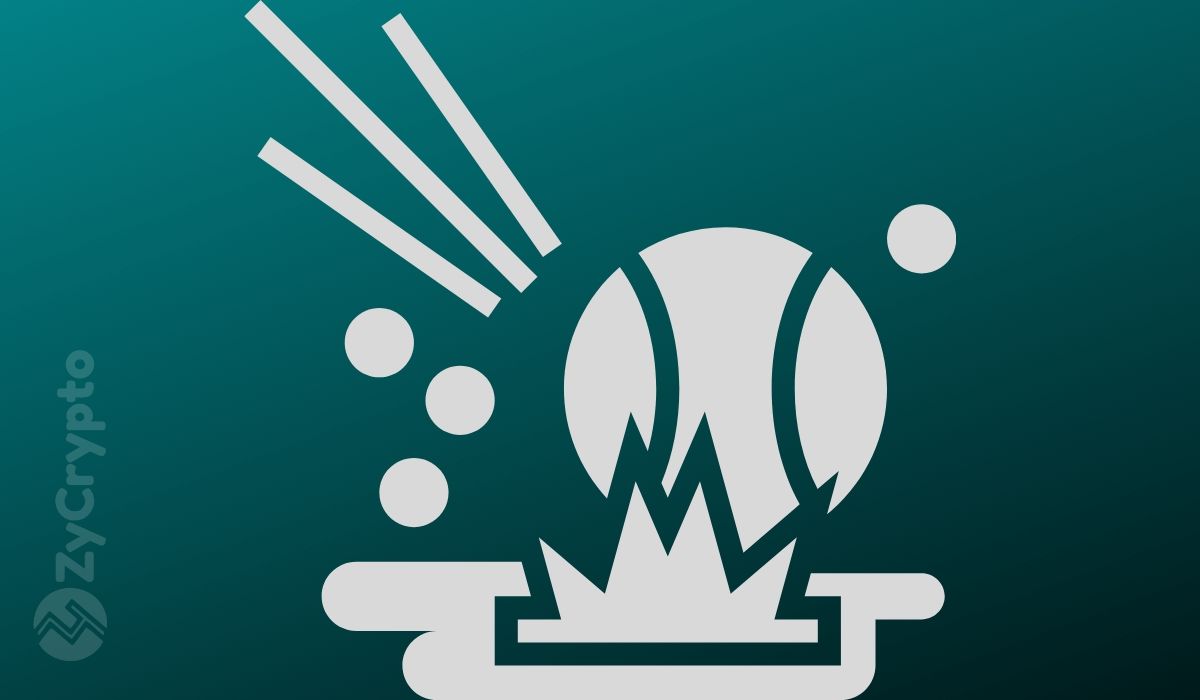 Bloomberg said that the stunning ethereum price rally is based on investor speculation while maintaining that the advancement in the price of the king of cryptocurrencies, bitcoin, is organic and predicated on solid fundamentals.

Despite the mid-March brutal correction across markets, the ethereum price has continued its ascension for the better part of this year. However, most of ETH’s gains came in the course of the past four weeks. On August 5, the world’s second-most valuable cryptocurrency soared higher to break above $400. Besides briefly topping the $400 mark last weekend, ETH has not registered such high prices since August of 2018. Bitcoin has also rallied over the past couple of months, but not as hard as ethereum.

According to Bloomberg’s August 2020 crypto outlook, ETH’s meteoric rise seems to be linked to speculation by investors. The crypto analysts at Bloomberg recently argued that while ethereum’s dramatic price growth is speculative, bitcoin has rallied due to the blossoming fundamental factors:

“Ethereum has extended last year’s highs and leaped to one

of the top-performing major crypto assets in 2020, but we

view its rally as more speculative vs. the favorable demand

Bloomberg further explained that ethereum is only roughly one-fifth bitcoin’s market cap and it faces a lot of competition from other similar cryptocurrencies. In contrast, Bloomberg suggests bitcoin is slowly evolving to become a digital version of gold with its correlation to the precious metal only getting stronger.

Ethereum’s price growth is presumably as a result of the DeFi hype over the last couple of months. Notably, stablecoins and yield farming have attracted a good number of investors to ethereum.

The momentum has been further bolstered by the optimism that the much-awaited ETH 2.0 upgrade will finally be launched in a few months’ time. Indeed, the final testnet before Ethereum 2.0, the Medalla testnet, went live on August 4.

With ETH 2.0, the ethereum network will transition to a Proof of Stake consensus algorithm and it will be able to process more transactions than bitcoin. Moreover, investors believe ethereum will become more efficient and capable of supporting the ever-blossoming DeFi market.