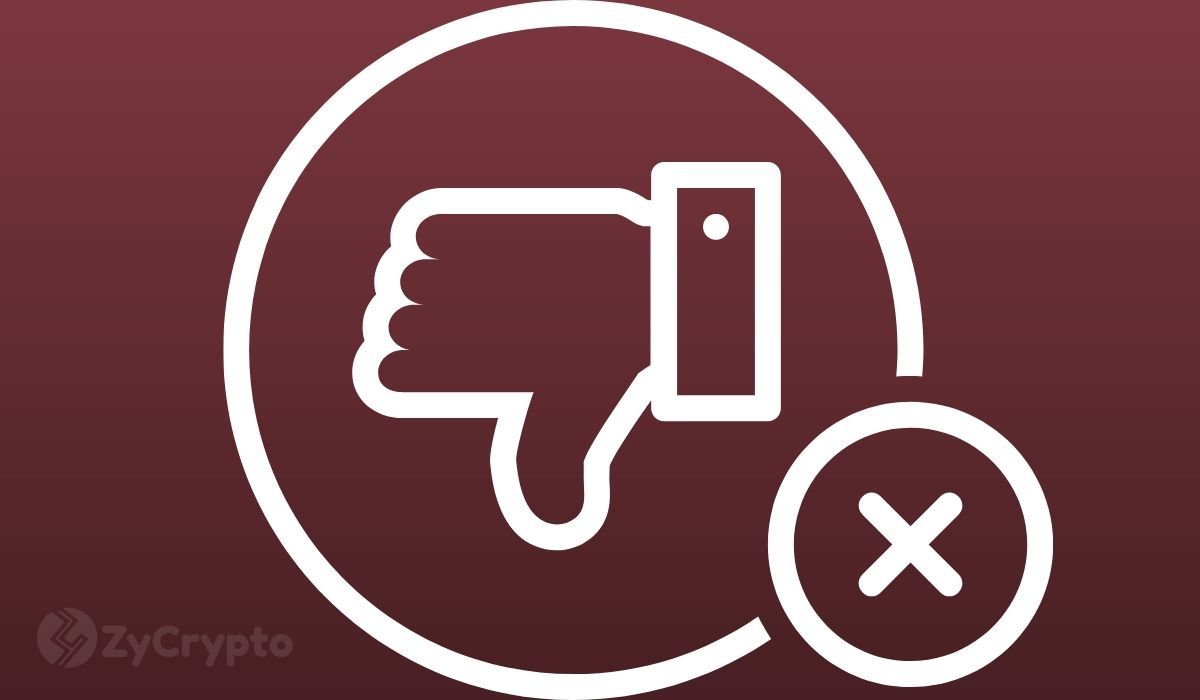 Warren Buffett is arguably what Peter Schiff is to Bitcoin; a gold critic, who has for the longest time declared his distaste for gold and other precious metals.

The latest on unbelievable news involves his company Berkshire Hathaway slashing its shares in several traditional market giant companies like JP Morgan, and Wells Fargo and moving into gold.

Buffett was the last of top American investors that many could have thought would be among the first to jump ship and especially land in the most unlikely of them all.

However, his company has exited Goldman Sachs, sold some its holdings in others, and has bought a 20.9 million share investment that’s worth over 530 million, in Canadian Barrick Gold Corp. Barrick is one of the largest gold mining companies in the world.

The move to buy gold shows Warren’s dwindling faith in the US economy, in one of the latest big-money shifts in search of a better store of value.

As theatrical as always, Peter Schiff was even ready to take credit for Warren’s decision to buy gold by saying that he probably listened to Schiff radio and realized that only gold is the sensible asset for anyone escaping fiat inflation.

“Buffett is selling banks and buying a #gold stock. Maybe he’s been listening to my podcast.”

Referencing a Bitcoin-mocking script featuring Sesame Street’s Bert and Ernie Schiff said that the muppets calling Bitcoin air are as hilarious as the thought of Warren buying Bitcoin. He went on to say that Warren’s decision to buy gold doesn’t guarantee he’s also going to buy Bitcoin.

“Bitcoin pumpers are exploiting Buffett’s decision to buy Barrick Gold. Since Buffett changed his mind about gold, he may change his mind about Bitcoin too. While he called #gold a non-productive asset, he called #Bitcoin rat poison squared. Buffett will never buy Bitcoin.”

According to his explanation, Warren could have bought Bitcoin or established a crypto portfolio with Grayscale but he doesn’t see value in crypto assets.

“Buffett’s decision to buy Barrick Gold and not Bitcoin or GBTC is a further condemnation of Bitcoin. Buffet clearly doesn’t think Bitcoin represents a threat to gold or its dominance as a safe-haven asset. Buffett knows #gold is here to stay and #Bitcoin is just a passing fad.”

Whether Peter Schiff is right or wrong about him, Warren Buffett’s entry into the crypto market could have a huge positive impact, especially with the ongoing rally. His exit from Goldman Sachs nonetheless coincides with the recent announcement of the company’s new interest to further explore decentralized technology and probably even create its own digital token.