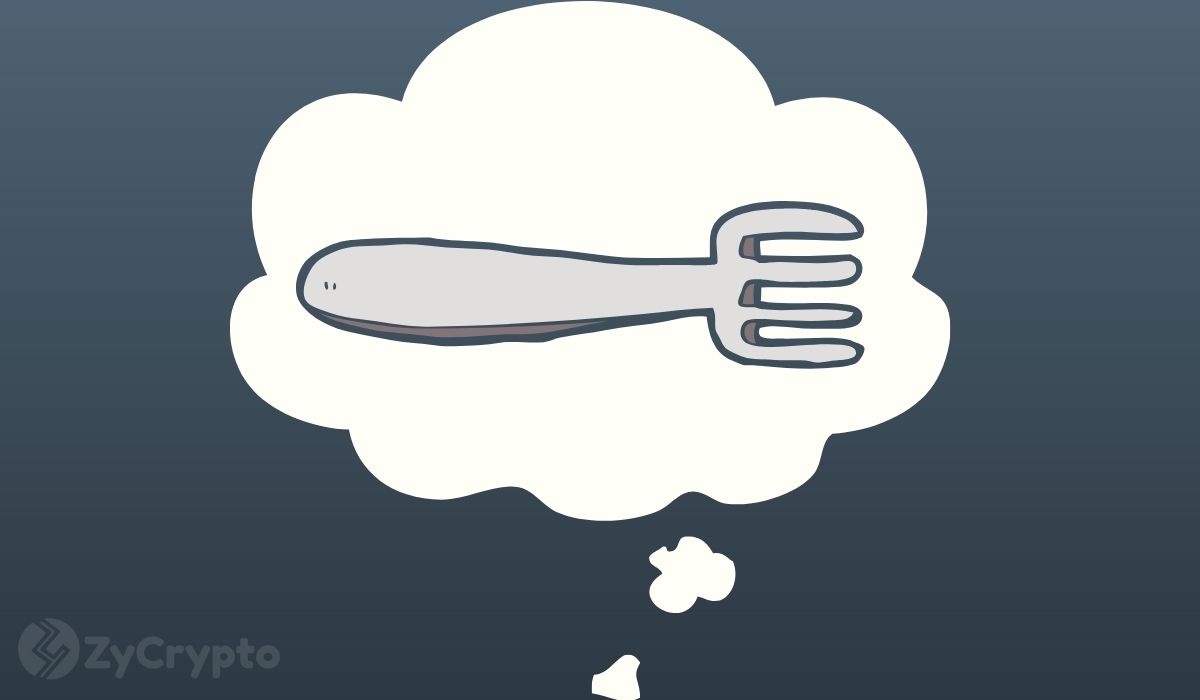 It has surfaced on Reddit that disagreement within the Bitcoin Cash community could lead to yet another fork. Bitcoin Cash is a fork of Bitcoin and has since forked to give birth to the highly controversial Bitcoin SV.

Now Bitcoin Cash is set to give birth to a new protocol that is set to implement the Infrastructure Funding Plan (IFP). This plan was first suggested by BTC.TOP CEO Jiang Zhuoer early this year. It proposes that miners contribute “tax” to build the network. This, earlier in the year, caused a bit of an argument, and Litecoin was also rumored to be considering it.

In the face of it, it has nothing to do with Bitcoin. But looking back at the previous hard fork, this could have serious consequences on market prices. When Bitcoin Cash was forked towards the end of 2018, it triggered one of the worst market plunges in the history of the crypto market. This was heavily influenced by Bitcoin which plummeted from highs of $7K to reach $3.5K at the start of 2019.

Since then, the top asset has avoided this low with few expecting a return anytime soon, if ever. But could the fork lead to a new low nevertheless?

First, it could be argued that the market was lacking a certain level of maturity at the time. Bitcoin was highly sensitive to negative news and would easily plunge at the news of a negative event. Since then and especially throughout this year, Bitcoin has found relative stability even through uncertainty.

On the same, Bitcoin has further distanced itself from its forks and most investors understand this better than they did back then. Some analysts also argued that Bitcoin was manipulated by whales using the fork to trigger the drop. This allowed them to catch the bottom.

While there might be jitters leading to such an event, Bitcoin is set to come out unharmed, something that might not be said about Bitcoin Cash. With the new fork, it might not be as straightforward as it was for BSV which is backed by self-proclaimed Satoshi, Craig Wright. It might also not be a favorite with miners who will not appreciate mining the only taxed coin in the market.

With Bitcoin Cash set for an upgrade in a few months, developers opposed or in favor of the proposed changes will be more vocal and will probably lead to the fork before the upgrade date.