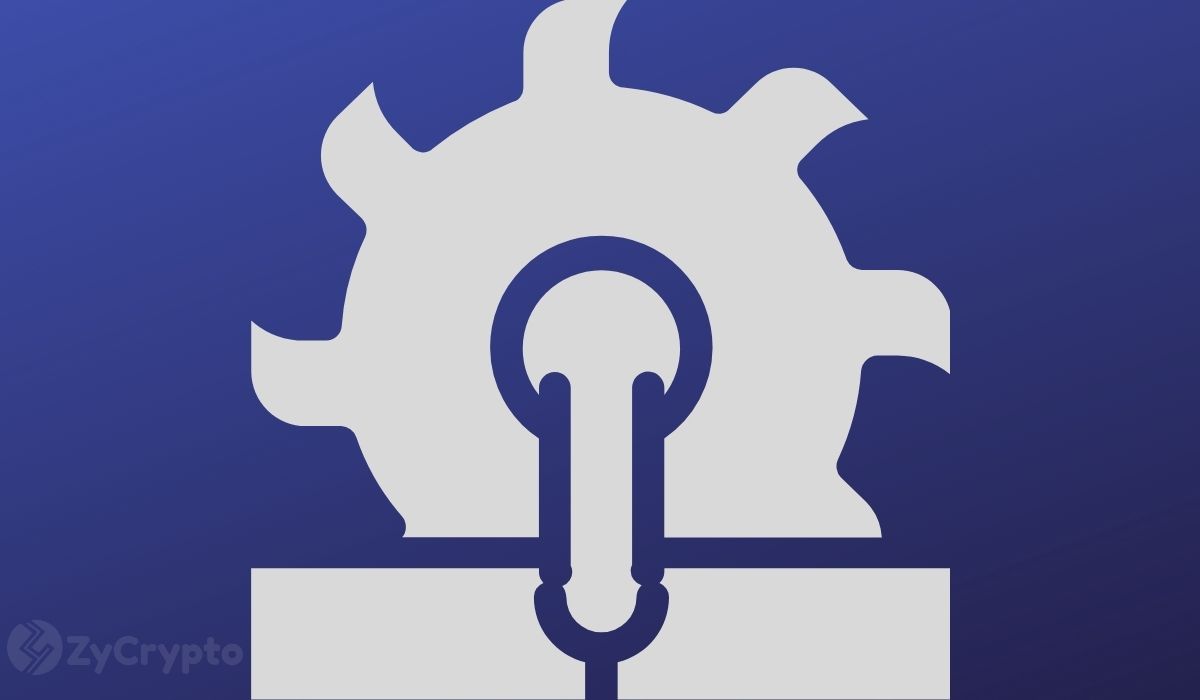 Not too long ago reports were circulating that the billion-dollar, publicly-traded MicroStrategy was considering a major purchase of bitcoin to protect against inflation. The business intelligence company fears that with all these trillions of dollars being added to the economy via stimulus packages, the dollar will begin to lose its value.

But MicroStrategy recognizes Bitcoin as an asset that will gain more and more value over time. And now they have put their money where their mouth is by purchasing 21,454 bitcoins at an average price of $250 million.

CEO, Michael J. Saylor, said MicroStrategy has confidence in the future of Bitcoin, and “accordingly has made bitcoin the principal holding in its treasury reserve strategy.”

Saylor describes the new strategy as a way to produce the most long term gains for their investors.

“Our investment in Bitcoin is part of our new capital allocation strategy, which seeks to maximize long-term value for our shareholders.”

Saylor continued to allude to the reliability of BTC, as he made the investment into cryptocurrency sound like a necessary move.

“This investment reflects our belief that Bitcoin, as the world’s most widely-adopted cryptocurrency, is a dependable store of value and an attractive investment asset with more long-term appreciation potential than holding cash. Since its inception over a decade ago, Bitcoin has emerged as a significant addition to the global financial system, with characteristics that are useful to both individuals and institutions. MicroStrategy has recognized Bitcoin as a legitimate investment asset that can be superior to cash and accordingly has made Bitcoin the principal holding in its treasury reserve strategy.”

For a company like MicroStrategy to move so decisively is a clear sign that more and more traditional financial firms are starting to consider Bitcoin as a strong investment vehicle. Less than a month ago, MicroStrategy said that they would use their cash reserve to make alternative investments. The promise is now kept as MicroStrategy has now spent half of their 500 million dollar reserve on Bitcoin.

Along with the long-awaited arrival of institutional money to the cryptocurrency scene, the US is also starting to see some favorable developments on the regulatory front. In June, the Office of the Comptroller of the Currency announced that Banks could begin to offer Bitcoin custodial services. This has been viewed as a precursor to Bitcoin ETFs which many believe will cause a flood of money to flow into the cryptocurrency space.