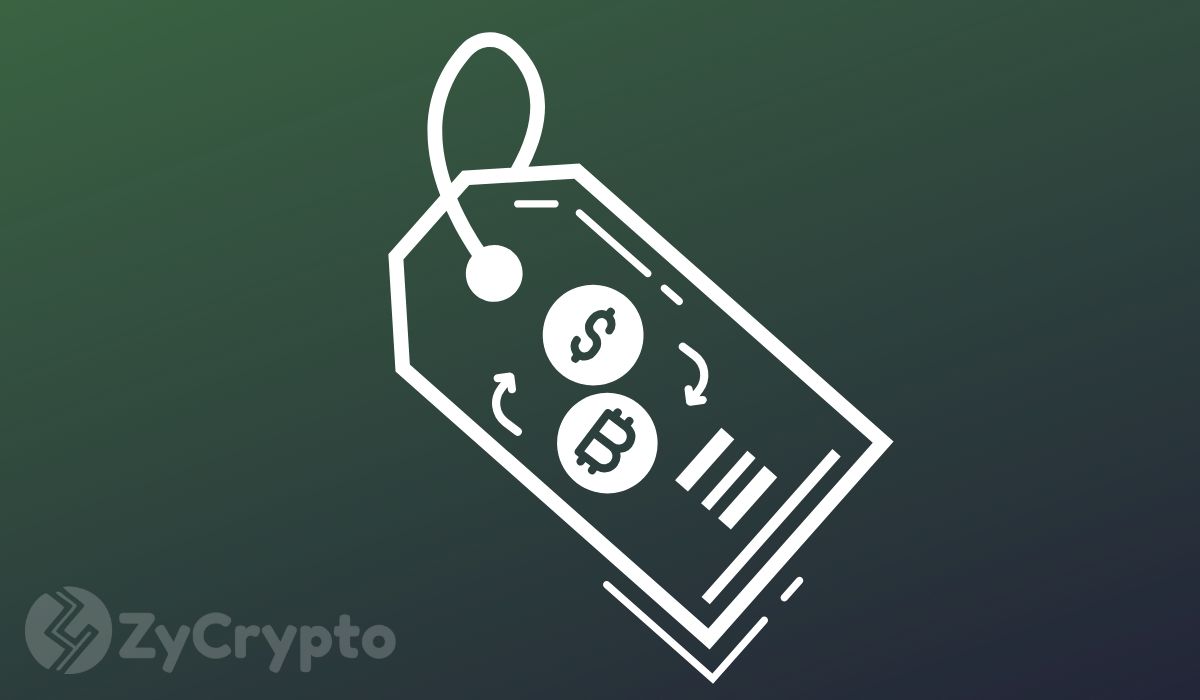 Bitcoin has been rejected several times by the key $12K resistance level in recent days, which was the only hurdle before surging higher. Nonetheless, investors have remained unequivocally bullish on the benchmark crypto.

American internet celebrity and founder of Barstool Sports, Dave Portnoy has predicted that Bitcoin (BTC) will be valued at $12,000 by tomorrow August 15. The famed blogger noted this shortly after he bought $200,000 in bitcoin.

In a tweet a few hours ago, Barstool President Dave Portnoy told his $1.7 million followers that bitcoin will be changing hands at $12,000 tomorrow.

Although Dave did not give the reason behind his prediction, the cryptocurrency community on Twitter was thrilled at the prospect of BTC revisiting $12,000. Some commentators, however, argued that $12K is an easy target for bitcoin. Others like the host of the popular What Bitcoin Did podcast Peter McCormack even upped the ante to $13,000 per coin.

Notably, $12,000 is nothing new for bitcoin. The cryptocurrency has touched this level several times over the past couple of days. And at press time, it is trading at $11,723 after gaining $1.88% in the past 24 hours. The current consolidation could see bitcoin pushing past $12,000 soon.

Dave Portnoy has recently invested in bitcoin. The investment came after he had invited Gemini founders Cameron and Tyler Winklevoss to talk about crypto. During the meet-up, the Winklevoss twins tried to explain to him the various aspects of bitcoin like blockchain technology and mining.

Portnoy went ahead to buy $200,000 in bitcoin and $50,000 in Chainlink (LINK) with the help of the Winklevoss twins. He later declared on Twitter that he is now the “Baron of Bitcoin” after talking about crypto with the Gemini founders.

Interestingly, Dave became so captivated by crypto that he even spoke about possibly creating a “Dave Portnoy Coin”.

“I’ve heard people be like, ‘Dave, because you have this following, create your own coin … pump it, dump it, do whatever.’ I could make a shit-ton by having a Dave Portnoy coin.”