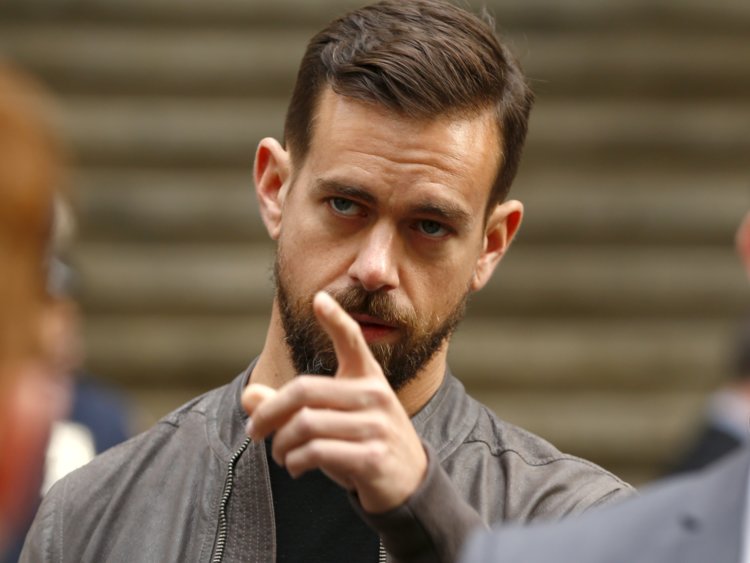 Bitcoin has been a technological and economic phenomenon of global significance. Less than ten years passed between the first commercial transaction in which two pizzas were bought for 10000 BTC and the moment of its historical maximum of almost 19000 $ for each Bitcoin.
This performance far exceeds that of any currency in the history of the world’s economy and is a perfect illustration of the level of adoption and trust Bitcoin has among people around the world.
Such has been its importance that many have dared to compare the development of blockchain technologies with the emergence of the Internet. And despite the negative opinions, especially from the high representatives of traditional finances, tech entrepreneurs have been receptive to the idea of cryptocurrencies as tools for improving global trade relations.
One those entrepreneur is Twitter CEO Jack Dorsey, who in conversations with the British newspaper “The Times” said he was confident that eventually, bitcoin could outperform FIAT money as a means of payment:

These statements are linked to those previously reported by other significant figures in the business world, including the co-founder of Paypal, the creator of FundStrat, John McAfee, among others.
However, there is still a long way to go, as bitcoin still needs some features that it has not yet been able to perfect

“It’s slow, and it’s costly” said Mr. Dorsey, “but as more and more people have it, those things go away. There are newer technologies that build off of blockchain and make it more approachable,” He said, adding that a global Bitcoin adoption could take “probably over ten years, but it could go faster.”

The founder of Twitter is determined to achieve this goal, and for this, he has put his efforts into two critical initiatives:
In the first place, it should be noted that to promote the massive adoption of bitcoin, Mt. Dorsey is actively working on adapting its Square payment platform so that it can accept Bitcoins. Square is a technological solution that allows any Smartphone or tablet to function as a reader for credit card chips.
Likewise, it was recently revealed that he was also one of the main financiers of Lighting Labs, the team responsible for the development of Lighting Network, a software platform that runs on top of the blockchain allowing immediate payments, practically without fees and with ease to be compatible with atomic swap technology.
Excellent news for those who trust that Bitcoin has a promising future.