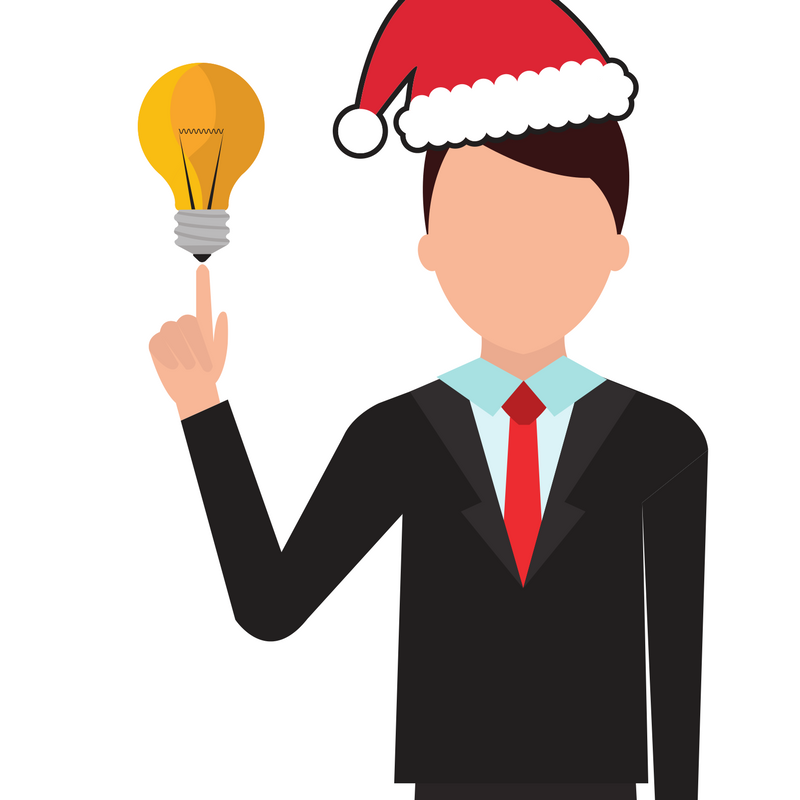 There’s an old adage, “the proof is in the pudding,” which means the way something tastes is the true sign of how good it really is. Despite the rampant criticisms of haters, the way a product functions independently is the real test of its value and quality. This adage feels particularly applicable in the world of cryptocurrencies, where skeptics tend to set the tone for the reputation of digital assets.
Sometimes it can feel like there is more fear-based comment around cryptos than there is actual knowledge. But when we step back and review the actual performance of these currencies on their own—devoid of judgement or prejudice—a much more promising picture emerges. In fact, recent developments in certain assets have not only thrilled investors, they have shocked the critics of the financial world. So, what are the most impressive cryptos of 2017?
Bitcoin (BTC)
Critical judgements be damned—this currency is a real street fighter. It has walked the dark alleys of the Silk Road; traversed through endless uphill trails; snuck in the backdoor of traditional investment; and lived to tell the tale.
In keeping with its symbol as the new digital gold, BTC has been dominating the mainstream news lately as it continues to steadily climb, breaking new all-time highs on an almost daily basis.
Collecting $1.5 million a day in transaction fees, this digital heavyweight is forging ahead like a freight train, living up to its promise of a completely new and powerful asset. It has risen over 1500% percent since the beginning of 2017, when it was priced at just $968 per coin.
As of this week, however, it is just a few hundred dollars shy of $16,000, demonstrating its spectacular upward mobility.
And for the haters, it’s worth remembering their numbers are steadily dropping, as more than 100,000 people opened new Coinbase accounts over the Thanksgiving holiday.
Experts remain feverishly optimistic, suggesting BTC will see the $50,000 mark within the next year. Looks like some people are already planning their holiday 2018 vacation!
Ethereum (Ether)
No matter what anyone says, all the cool kids are doing Ether these days, just not the kind you remember from the 1930s. Known as Ethereum, this digital currency has left the realm of magical money and transitioned into a reliable, exciting asset of the financial world.
Unlike its counterpart, BTC, Ether does not have a highly restrictive programming language, which means it is considerably more practical and versatile.
Instead of collecting “fees,” the cryptocurrency collects “ether” for running all sorts of smart contracts. Although BTC’s recent spike has caused a dip in the Ether graph, it should be noted that Ether began at $0.96 in early 2016 and has only managed to gain momentum ever since, most recently marked by Coindesk at $772.02. Like some kind of digital dynamite, this newbie on the scene has taken crypto world by storm.
Litecoin
First announced in 2011, this currency is the silver to BTC’s gold. Since its inception, it has risen to the third largest cryptocurrency in the world today. Unlike its rival, BTC, Litecoin has a much higher coin limit of 84 million (compared to the 21 million of BTC), a lower mean block time and faster rewards.
Although it was originally intended to improve upon BTC, it has its own share of unique and valuable characteristics—namely its recent ability to activate Segregated Witness (SegWit) on its network. To the haters, this is a giant question mark, but to advocates of the slowly emerging coin, it means the creation of new features like smart contracts going forward.
This suggests Litecoin users will soon experience an innovative new form of transaction and can also look forward to even more technologies being built on top of a network with SegWit, which will boost processing speed by as much as a million times and propel Litecoin into the digital hall of fame.
It has indeed been a wild ride and an exciting 2017 for the crypto market.