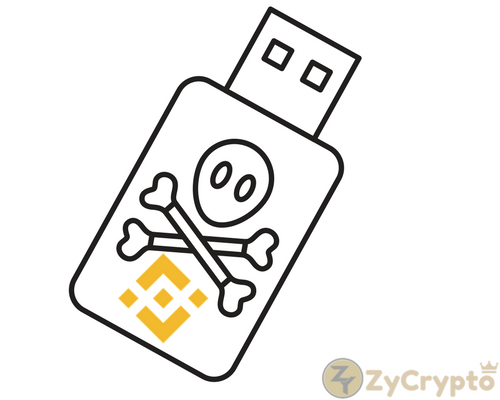 An outage at the exchange Binance for over a day has sparked fears of a hack, yet the company has assured people that it was just a server upgrade.
Binance warned users on Wednesday late afternoon ET that there would be delays due to maintenance work. The delays, however, were extended when the maintenance took longer than usual.
The CEO of Binance Changpeng Zhao mentioned on Twitter that it was a “server issue” on a “database cluster” causing “data to be out of sync”. He explained that it may take awhile to sync the data with the master database because the size of the contained data was so large. He also mentioned, subsequently, that the syncing took longer than expected and inconvenienced users for an extended period of time.
John McAfee, a security expert, commented that rumours were spreading among top crypto advisors that Binance may have been hacked. These rumours were of concern to many investors as Binance is used to trade large quantities of cryptocurrency daily.
The rumours, however, seem to lack any concrete evidence because blockchain analysis reveals that many of the largest trades were unaffected. An intact chain, however, does not mean the company was not hacked because a failed hacking attempt is always a possibility as well.
Binance has responded to hacking rumours by stating unequivocally that no data has been breached and that it was merely a maintenance issue. It is not uncommon, however, for crypto exchanges to be targeted by hackers as there have been many recent examples of hacking activity in the crypto world.
Binance is one of the largest exchanges in the world for trading cryptocurrency. In mid-January Binance even topped the chart and was the largest exchange per trading volume. A disruption of any kind to the crypto exchange would negatively impact the trade of regular investors.