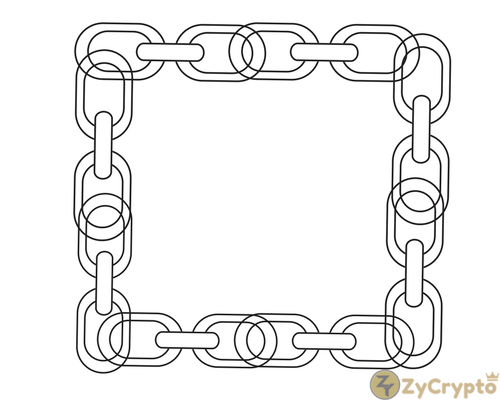 What if the people of the United States were able to vote and elect politicians via smartphone or android device? Would the numbers of voters increase? That’s what Voatz, a young Boston-based company, thinks would happen. With the use of blockchain technology, voters’ identities would be kept secure and the potential for “tampering” or in-person political bullying is nil.
Considering how many U.S. citizens don’t vote for a variety of reasons, there’s no question being able to do so from a phone or tablet would help. It would also eliminate all incidents of voter harassment and basic confusion one often has in the booth.
Overstock’s Medici Ventures’ President, Jonathan Johnson is excited by Voatz and has launched a $2.2M seeded funding round. Medici Ventures sees the breakthrough factor in a project like this;  and on the heels of Voatz winning the prestigious 2017 “Harvard SECON Prize”, 2017 “MassChallenge Gold Award” and 2016 “MIT Startup Spotlight Favorite Prize”, it’s hard to look away.
As blockchain technology gets older and more familiar with societies, so will its methods of security. It’s already extremely secure, but as it moves forward and finds new homes outside of the cryptocurrency markets, it will need new armor depending on those new environments. In terms of recording data, inventory and keeping logs—it is the reason Voatz has adapted it for voting and why insurance and pharmaceutical companies are in bed with it too. It’s the center of attention regardless of whatever the cryptocoin market does.
Voatz has been utilized locally and will soon be employed by various Town Halls in Massachusetts. It’s doing a terrific job thus far—providing stats and a lot of other great information, based on votes received on its blockchain system.
It is absolutely conceivable by the time 2018 winds down, blockchain can and will be the main feature of many companies’ systems and procedures. And why not? If this technology can do for societies at large, what it has accomplished for cryptocurrency, it’s only a matter of time before blockchain truly becomes a part of everyday, modern life.