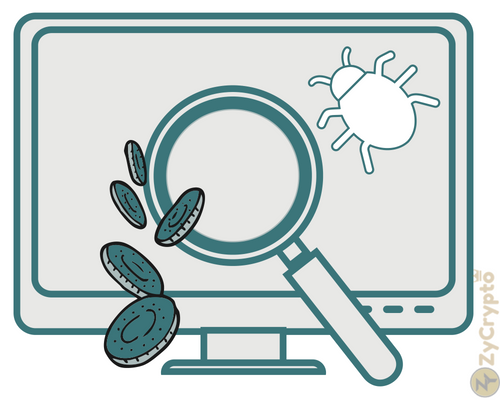 Police in Queensland, Australia, have launched an investigation into what appears to be a hacker’s activity in a case involving two companies in a deal that led to one of them losing $6.6 million in cryptocurrencies.
It is yet to be established what exactly happened between Byte Power Party Ltd of Newstead, Queensland, and Solar Labs of Singapore, in an apparent business engagement that ended with the loss. The two companies have since sorted out the matter out of court.
The story broke out on Monday when a detective working with the Financial and Cyber Crime Group in Queensland revealed the investigation at a computer security conference.
The incident brings to light the myriad concerns in a growing industry that rife with scams and almost zero regulation. According to Jake Williams of Rendition Infosec based in Augusta, Georgia, any mart organization should employ the services of a good consultant when handling transactions involving cryptocurrencies.
Since Bitcoin hit the market back in 2009, more than 2,000 projects have been launched involving virtual tokens as cryptocurrencies claim more popularity. These projects use the blockchain technology.
However, the crypto market has been awash with scams, and authorities all around the globe are now closely monitoring ICOs (Initial Coin Offerings) to root out potential scams.
In its part, the U.S Securities and Exchange Commission has come up with guidelines governing tokens and securities as well as rules requiring companies to disclose any risks involved in their ventures.
This is in an effort to protect unsuspecting investors who may buy tokens without understanding the risks involved.
Before Soar Labs was set to launch its coin, it was to buy a 49 per cent ownership or stake in Byte Power Party Ltd, which is a subsidiary of Byte Power Group Ltd. For this to happen, Byte Power Party was required to station a cryptocurrency exchange system in Australia.
The stake was valued at $5 million, but Soar Labs paid out just $100,000 and settled the rest using the Soarcoin. However, the deal went south in January and Byte Power Group suspended the Soarcoins. This is after Soar Labs accused Byte Power Group of using the money from the sale of Soarcoins to settle debts instead of selling them at manageable levels.
In the issuing back-and-forth exchanges and court filings, Soar Labs somehow reclaimed its Soarcoins. It’s not yet clear how Soar Labs did it, but it is suspected that a flaw in the design of smart contracts allowed the company to reclaim Soarcoins.
ISMG reached out to Nicholas Weaver, a lecturer at the University of California and who does research with the International Computer Science Institute. While on phone, Nicholas was able to pin-point the flaw within 2 minutes. It remains to be seen whether the police will continue with the investigations even after the after-of-court settlement between the two companies.