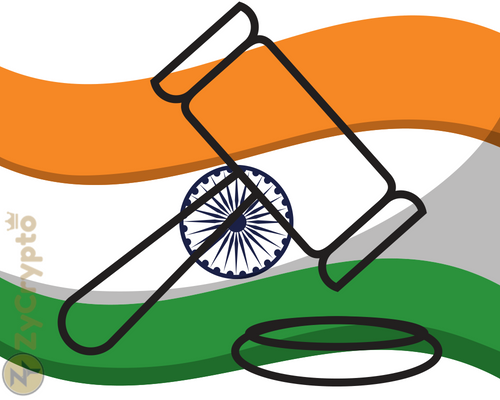 April 6th, 2018, will be remembered as the darkest day for cryptocurrencies in India, the day the Reserve Bank of India issued a notification banning all entities affiliated to it from facilitating business to any other entity dealing in cryptocurrency.
The market is still recovering from the shock that affected many cryptocurrency exchanges and service providers a well as millions of investors. However, some bold companies have decided to take the fight to the RBI, terming the government’s move as unconstitutional and calling on the Supreme Court to annul the ban. Several petitions have been filed to that effect.

The main petitioners include Kali Digital Ecosystems (runs CoinRecoil), Throughbit, Coindelta, CoinDCX, Koinex, and Digital and Blockchain Foundation of India (Merged into the Internet and Mobile Association of India).
Representing 11 of the petitioners, the managing director of TRA Law argued that citizens have the right to trade and that this right is now being infringed upon by the RBI.
To expound further, Anirudh Rastogi said that the RBI’s move has blocked businesses’ and individuals’ access to banking facility, making it impossible for them to properly conduct business. Also, Rastogi took issue with the new policy, arguing that there’s no reason as to why some entities should be discriminated against since the law provides for equal treatment
In the past, the RBI has issued circulars warning the public against trading cryptos and raised concerns regarding money laundering, scams, and terrorism. However, including exchanges in this fear-level is unfounded, since most exchanges have already put in place measures to safeguard their operations and log transactions.
Rastogi said that since the RBI had no authority to decide on the legality of cryptocurrencies, the move to block those who deal in them from public banking utilities was contradictory. Banks have threatened their customers with account closures if they trade with cryptocurrencies.
While the petitions presented to the Supreme Court hold some hopes of success, the case is scheduled for hearing on July 20, which is 15 days after the date (July 5) that the RBI’s directive is expected to go into force. Several exchanges have since opted for crypto-to-crypto system to avoid the use of fiat currency that would force them to rely on banks.

So far, the matter has been brought before the court four times, and the petitioners are rooting for an interim lifting of the ban as the final verdict is awaited. Joel John, an analyst working with the UK-based Outlier Venture, said that an eventual ruling would clear the way for the crypto ecosystem to grow, just like it happened in Japan.