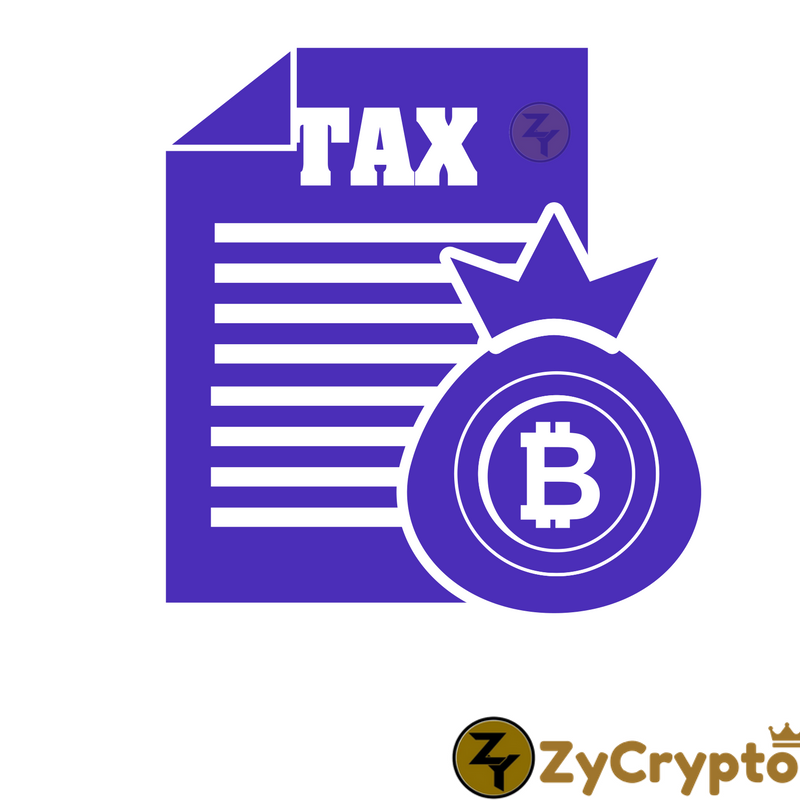 A new bill sponsored by Warren Peterson, State Senator and three other lawmakers is been submitted to the Arizona assembly for consideration.
As per the bill, people should be allowed to pay their taxes in digital currencies also referred as cryptocurrencies and authority will be responsible for conversion of cryptocurrency payments to local USD within 24 hours of payment.
As cryptocurrencies are very volatile, regulators and government are always ensuring that it should not have any negative impact over the economy of states. And to prevent they are authorized to take a legal action over it.
Decision over this bill may showcase the government policies for future on bitcoin and other cryptocurrencies.
Bill states that :

“The Department [of Revenue] shall convert cryptocurrency payments to United States dollars at the prevailing rate within twenty-four hours after receipt and shall credit the taxpayer’s account with the converted dollar amount.”

In 2016, New Hampshire lawmakers also added similar efforts to accept bitcoin in the form of tax payment.
State Legislature also held a pair of hearings over it but it finally concluded with the disapproval of bill. Because most of the state lawmakers were concerned about the volatile price of Bitcoin and which could lead to impact over the economy. The New Hampshire House of Representatives voted 264 to 74 and killed the bill on 20th January. This move came just a year ago after the introduction of bill.
But this isn’t the case with Arizona because the legislature has good history over approval of technology related bills. Bitcoin and cryptocurrency is a revolutionary technology in finance and payment industry and the technology behind it is currently getting adopted all over.
Can this adaptation will be beneficial for government? Yes i think this would be beneficial for government. If government provides various option for the tax payment, that will encourage people for paying at their convenience and it will also be helpful for the crypto traders or for people involved in cryptocurrencies without being into any kind of hassle in conversion. And it would also be considered as a step towards legalizing the crypto thus that could eventually bring more stability in markets .
As we already know cryptocurrencies are booming the market same way it can even boost up the economy. Although there are risk in it so for that preventive measures must already be taken. Blockchain technology has the potential to offer alots to society and to people.