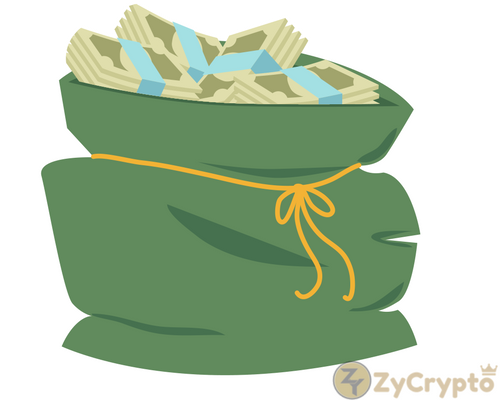 A high school student residing in the state of Ohio in the United States invested all his savings in cryptocurrency in 2017. And today, he is a millionaire, making over $1 million dollars on his investment.
Eddy Zillian, who is now 18 years old, first invested in the cryptocurrency markets three years ago when he was aged 15 years. At that time, he purchased $100 worth of cryptocurrencies.
According to an interview which Eddy gave to Business Insider, he said that at the time when he invested in cryptocurrencies, not a lot of people knew about them. He also said that there were no investors keen to invest in them, and no guides and tutorials were there for people to help them know about cryptocurrencies. He says that it was a challenge for himself to know and learn about cryptocurrencies.
Eddy also says that he made a profit of $10 just mere hours later after his first purchase. He was astonished to see that he already made a return of 10% on his original investment, which spurred him to invest more and more in digital currencies.
He then decided to purchase digital currencies from the money he used to save from doing jobs and the money he used to receive as gifts.
Today, his portfolio is worth over a cool million dollars. Eddy Zillian has also opened Cryptocurrency Financial, which aims to provide cryptocurrency advice to businesses and novice investors seeking to make a dip in the vast wide world of cryptocurrencies.
He has also launched an app, named Coinalert.ly, which seeks to help investors with tips, guides, news and in-depth explanations. He says that he wishes to see cryptocurrencies play a bigger role in the future of financial transactions.
The concept of cryptocurrencies were first brought to fruition through Bitcoin, which was the first cryptocurrency designed by an unknown person or entity who took the pseudonym of Satoshi Nakamoto and disappeared shortly after making his creation public.
The currency was worth nothing when it was launched, and today, it has the biggest market capitalization of all cryptocurrencies, with its total valuation running in the hundreds of billions of dollars.