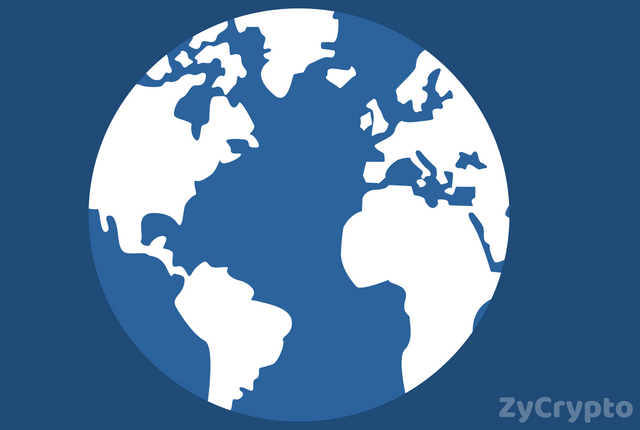 It is unfortunate that cryptocurrency has been prosecuted on the ground that it has no real value, and it is nothing other than an introduced scam project. This disappointing remark has scared away policy makers especially of the developing countries to take a critical look into its function.
Cryptocurrency is truly an antidote to the poor economic and financial structure of the developing countries. Its proper utilization can go a long way to stop or reduce corruption which has been a problem to the said countries.

Taking a Look into Inflation.

Inflation has been the main problem of most of the developing countries especially Venezuela which recorded as high as 40,000% annual rise in the general price of consumer goods according to Steve Hanke, an applied economics professor at Johns Hopkins University. Interestingly enough, the country resorted to cryptocurrency as a way of fighting against the hyperinflation.
In a bid to recover from the shuttered economy, Venezuela introduced their own cryptocurrency called Petro. Petro was put into effective use including the funding of homes for the homeless.
Either by chance or by design, the country has been able to devalue its currency by 95% according to a recent announcement, thanks to petro. Emulating from Venezuela, developing countries can benefit a lot from the reigning of cryptocurrency in the financial market.
In most cases, users of cryptocurrency remain anonymous; however, its transaction can be traced. Any transaction data that is recorded in the block cannot be altered. This makes it possible for a government to trace all spending meant for a particular task.
Normally, the identity behind the user of a coin can also be revealed when a coin is sent from a personal wallet to an exchange wallet which is tied to their identity. For a country to be part of this benefit, they can use the existing cryptocurrency or create their own coin just like Venezuela, and peg it to a physical asset to reduce volatility.
Other than the “inflation and corruption fighting package” offered by cryptocurrency, it also provides a fast and less transaction fee for remittances. It also offers a sound compensation for miners.
In Venezuela for instance, cryptocurrency miners obtain averagely $500 per month which offers enough money for households to survive above the poverty line.
It is worth noting that cryptocurrency perfectly fit the ideal plan of developing countries to recover from collapsing economies and be part of the economic superpowers.