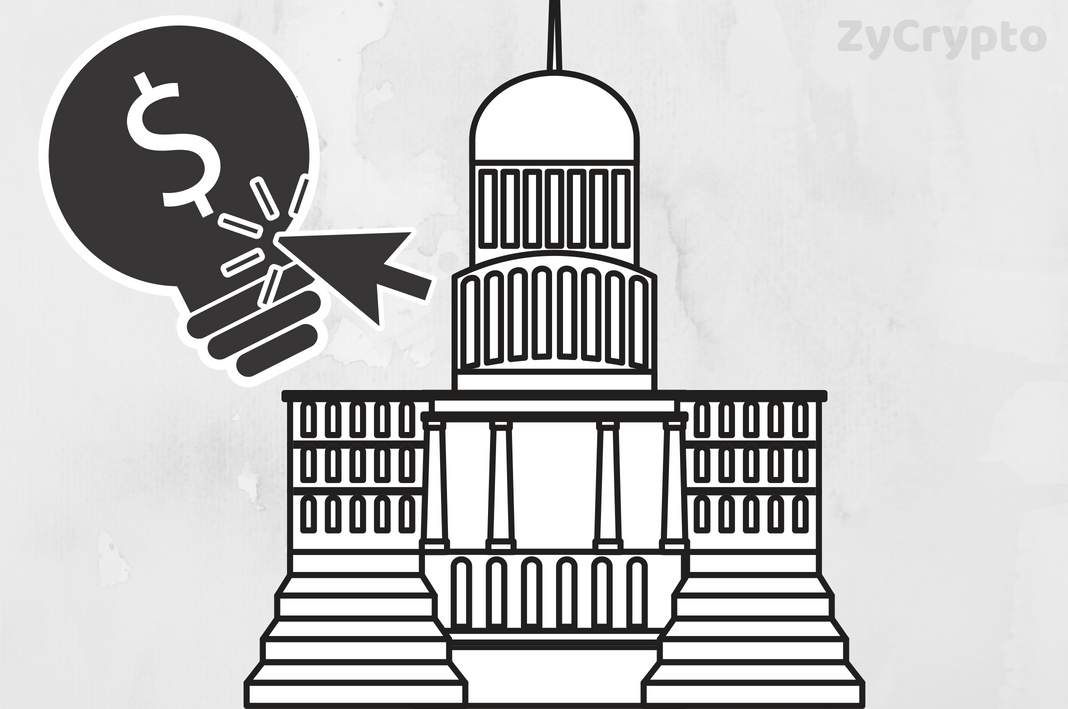 A recent statement which was published by a local news media, Criptotendencia in the country reports that the Minister of Habitat and Housing Minister, Ildemaro Villarroel has revealed the government’s plan to build affordable houses for those who ordinarily can’t afford it. Most importantly, it was reported that the Petro, which is the countries official cryptocurrency would be used to fund this project.
According to Mr. Villarroel, he reveals that companies are being screened underground to ascertain who’s best for the job.
“Together with the governors, we review the plans that we will begin in the second quarter, in this second quarter GMVV will have an injection of financial resources, which this year will be protected and established with Petro,” the minister said in his statement.
Though the initiative has been ongoing for a long time and has been responsible for building over 2 million homes till date, this is the first time the government would consider funding the ‘Great Housing Mission Venezuela (GMVV) initiative’ as it’s referred to using cryptocurrencies.
For this project to kick off, the country’s president, Nicolás Maduro had approved the release of 75 billion bolivars, the country’s official currency. At current exchange rate, this amounts to a $750,000. Also, a total of 909k Petro cryptocurrencies currently worth about $6,700 was also released which according to the minister is said to “represent a protective shield for housing construction.”
It’s still surprising to many why so little funds in cryptocurrencies have been released to support the project. Nevertheless, Villarroel Arismendi said there was going to be more Petro investment going into the project as time goes on.

“GMVV will have an injection of financial resources, which this year will be protected and established with Petro.”

Before this time, the Venezuelan parliament had ruled against using the Petro cryptocurrency in the country, saying that “the cryptocurrency violates the constitution.” They had also gone ahead to caution citizens never to invest in the oil-backed cryptocurrency.
Outside the country, President Donald Trump of the United States had banned investors in the United States from dealing with Petro, saying it was a way for the nation to “circumvent U.S. sanctions by issuing a digital currency.”
In a bid to promote the Petro cryptocurrency, the Venezuelan President had in the past offered huge discounts on the nation’s natural resource, oil, if Petro was used to making payment. India, which was the country in question backed out of the deal at the last stage.