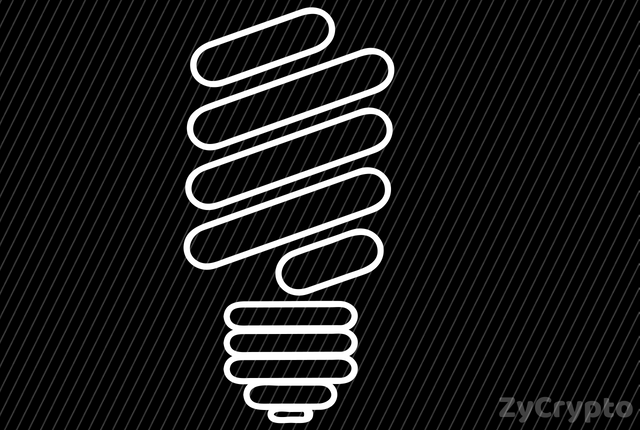 The IOTA foundation has finally announced the release of the public Beta version of its Trinity wallet for desktop users.
A Trinity Mobile Wallet was launched by IOTA earlier this year to solve usability issues related to the GUI wallet, and since then the mobile version has been highly recommended among its pool of users.
However, the team has worked to build a desktop-optimized version of the wallet using the existing mobile UX. The latest release features an improved workflow such as easy onboarding and an easy to use transaction page. Also, the team says it has relied on user feedback to develop a new default theme for desktop and mobile users.

The IOTA Foundation is proud to announce the public beta release of the Trinity Desktop Wallet! https://t.co/Bf9yghiUCU #iota #trinity #wallet

Users are to visit the Trinity website in order to get the download link for the desktop wallet. The page also has the link for mobile installation, frequently asked questions and a roadmap of what users can expect in future releases.
Users of the new Trinity Wallet under public Beta testing will notice that the desktop Smart Screen continues to flag the wallet during installation. The foundation explains that the reason for this is because “Trinity Desktop has just been released and its reputation with Microsoft hasn’t yet been established.”
This flag off is expected to stop as soon as the number of installations worldwide rises significantly. To manually check the certificate, users will have to right-click the application icon and open “Properties.” Then on the “Digital Signatures” tab, they can find detailed information about the “IOTA Stiftung” signature.

A full Trinity Mobile wallet is likely to be released sometime later (no timeline yet), while the team also works on improving the newly launched desktop wallet. For these future projects, the project team has called on its developer community to assess the existing source code that can be found on Github repo and explore ways to improve them.
The newly released wallet marks an excellent way to round off Q3 (please confirm which quarter we’re in). The IOTA Foundation in May, joined leading organization such as Groupe Renault, BMW, Ford, General Motors in a Consortium to explore Distributed Ledger Technology for New Mobility Ecosystem.

IOTA Shuts Down Network To Investigate Loss Of Up To $1.2 Million In Trinity Wallet Hack