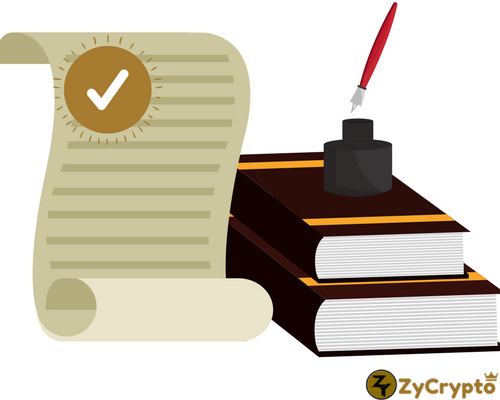 Thailand Central Bank has finally announced its plan to regulate and legalize Cryptocurrency as a means of exchange.
The meeting which took place not too long ago between  Bank of Thailand governor and the country’s deputy prime minister, finance minister and other related agencies was where it was reportedly agreed to ‘enact a new law to comprehensively regulate’ cryptocurrencies.
The new law which will grant Thailand’s ICO –friendly Securities and Exchange Commission (SEC) total regulatory powers will be finalized this month.
The major focus is for Cryptocurrency sector to be completely handled by SEC.
Former Minister of Finance (2008-2011) and current Fin Tech advocate Korn Chatikavanij has shown massive support towards this movement. Korn due to the plan he made for the economy during the time of her global financial crises was graced with an honor of ‘Global Finance Minister’.

Korn is presently the chairman of Thai Fintech Association, a startup accelerator based in Bangkok that also serves as a testing lab for Fintech startups that is looking forward to making a mark in the domestic market.
“I agree with the Finance Ministry view of letting the SEC be the only organization governing digital assets because it already oversees securities and has a profound understanding of digital assets”, Korn revealed.
He further revealed that “Digital assets are new for everyone, no one knows everything ­ (about them), so all parties should be open-minded, learn about them and have proper rules and regulations”.
Korn also made it known that a concerted effort is being made to have SEC and take total responsibility for introducing regulations to the sector, not the finance ministry or the central bank.
In September, Thailand’s SEC bares an optimistic look towards initial coin offering, further stressing it “realizes the potential of ICO” in providing new forms of funding for businesses and startups.
The drafts of the ICO framework have since been seen by the SEC after it was twice extended.