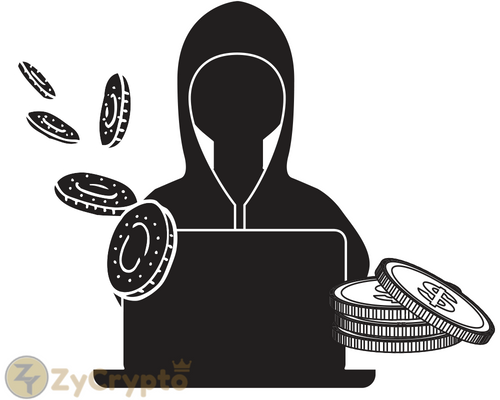 Lots of Australian investors have reported having lost millions upon millions to cryptocurrency related fraud in 2017 alone.
The Australian Competition and Consumer Commission in a report it releases annually says reports about cryptocurrency related scams grew almost the same pace as price of Bitcoin and other altcoins grew.
In a bid to further explain the situation, the commission said:

“The use of cryptocurrencies as a payment method in scams and scams capitalizing on the popularity of investments in cryptocurrencies peaked in the last quarter of 2017. Approximately $2.1 million in losses where cryptocurrencies were a factor in the scam was reported to Scamwatch in 2017.”

It was also reported to Scamwatch (a site run by the ACCC) that various scam programs had made away with over $700k worth of cryptocurrencies in December 2017.
Unfortunately, these activities, aside the millions of dollars being stolen on daily bases, the commission says it’s just a tiny little bit compared to what we’ll see in future.
Cybercrimes in Australia has been reported not to be different from all other places across the world. The same techniques were adopted. Scammers engage in setting up pyramid scheme, fake initial coin offerings, and also and ransomware.
Though in the past, Australian Senators repeatedly came forward to call the attention of the Australian Central Bank to legalize cryptocurrencies but has still not been implemented.
Cryptocurrency frauds aren’t a new thing, different levels of crypto-related fraud are happening on daily bases.
Against government and financial authorities warnings, people have continued to fall in the hands of cyber-criminals as preys on regular bases, with them using the same methods over and over again.
You’ll want to ask why this has come to be? Though it’s easy to put blame and spend millions of dollars in trying to track these criminals, we can’t overlook the fact that greed has made many of these people would fall easy preys to these scams.
As the Commission has rightly said, despite the enormous figures these people take away, it’s just the beginning of it all. Though the government will continue to try their best to curb these activities, bringing those who are behind them to justice, the people also need to cancel the idea that cryptocurrencies are “Get Rich Quick” schemes. Not until then would we see a decline in the number of frauds perpetrated over the internet.