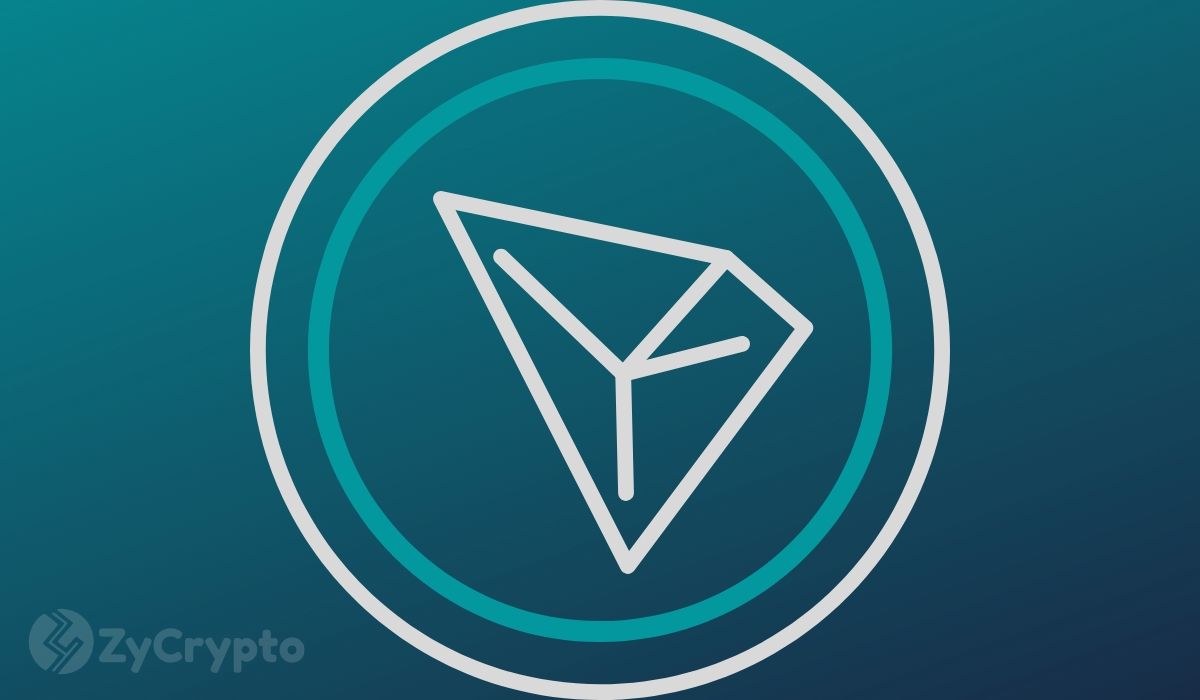 Tron is one of the major and popular blockchain-based systems in the industry that have backed up their existence with a digital asset. However, the network has faced some backlash, with some people accusing it of plagiarizing its White Paper.

These allegations started way back in January 2018. In his defense, Tron’s founder Justin Sun said that the allegations were false and that the issue arose from translation problems experienced by the volunteers involved in the drafting.

That wasn’t the end of Tron’s troubles.

In March 2019, just as BitTorrent was getting popular in the crypto space, Justin promised to celebrate this by awarding someone with a new Tesla and give out $20 million. He failed to do that, prompting a section of the crypto community to call him out as a fraud for purportedly running a false advertisement.

At around the same time, many of Tron’s employees were laying down their tools and walking away, accusing Justin Sun of having diddled them with hollow promises about the project’s potential and also for having too much control over the Tron network. Apparently, that much control put Justin in a position to manipulate the price of Tron’s native crypto, TRX.

While many have called Tron’s TRX a shitcoin, no one would expect the creator himself to jump onto the wagon. Well, it happened.

In a video posted on Twitter by podcaster Peter McCormack, Justin Sun is seen partying with some people, all the while telling the public to “buy my shitcoin.”

Despite the many allegations Tron has faced, a 30-day critical review of TRX’s market system by Flipside Crypto shows a fairly well-placed cryptocurrency. The findings reveal that staking is still going on, the crypto (TRX) is widely distributed among many small wallet-holders, TRX trading is still active on DEX, wallet-holders are spending on dApps, and voters and node operators are still getting their rewards.

Basically, this points to a healthy ecosystem, suggesting that Tron is actually legit despite all the controversies and bickerings it has been entangled in.