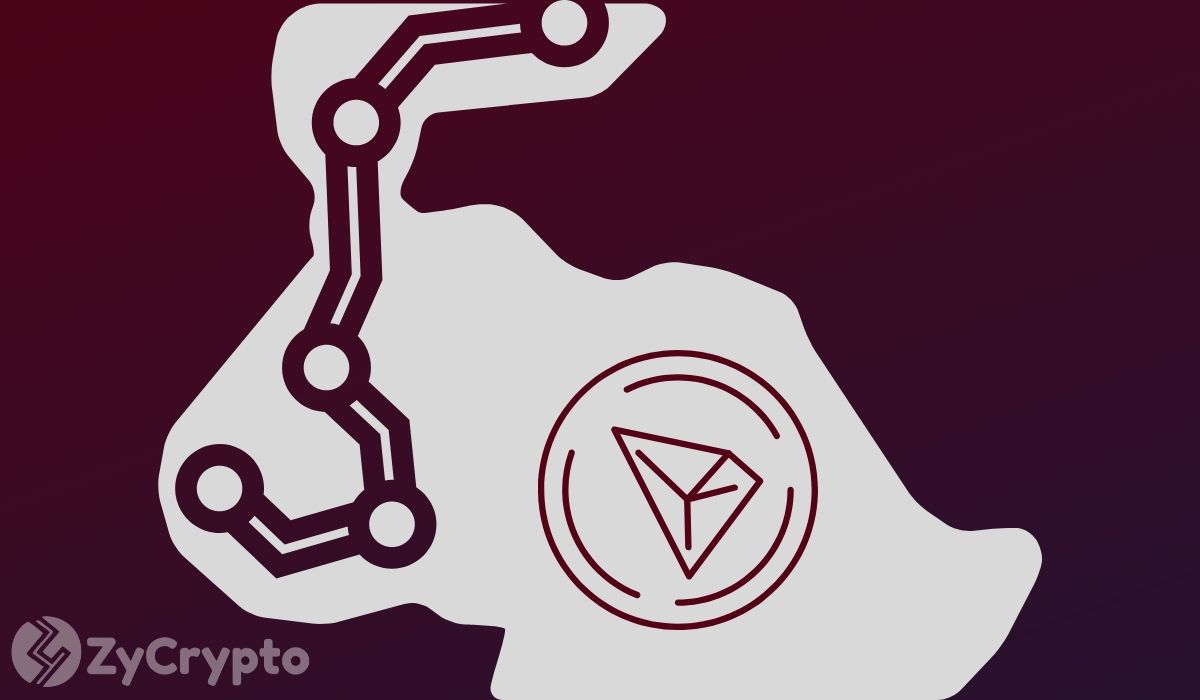 Despite being criticized for it, Justin Sun continues to make pre-announcements. This is, announcing to the Tron community that the project will be announcing new development in a coming date. Those against it have accused Sun of using this tactic as a hype machine to pump prices in the days leading to the actual announcement. Has it worked?

The crypto community is flooded with speculators and it has been an easy way to get them excited about the project.

This then has been the simple reason why Sun continues to do it. In the latest episode, he announced about a week ago that there was an “exciting  project” on the 8th of June. While it did not get much attention then and no significant price change, now it seems investors are keen and pumping prices in anticipation of the announcement.

We are now just hours to the “news” and although this tactic has at times backfired after the announcement is made, investors seem confident. In previous failures, investors have overbought in anticipation of a major development only to get a less significant one triggering a sell-off that temporarily crashes prices.

At the time of writing this Tron’s TRX is exchanging for just over $0.017 following a 4% rally in the last 24 hours. Investors’ excitement is further captured by volume with a daily trading volume reaching highs of $1.5 Billion which is higher than XRP.

Some have speculated that it is a project development geared towards the release of Tron 4.0. As Sun was making his pre-announcement there was much hype about Tron 4.0 and how exciting it was in comparison with Ethereum 2.0. While Ethereum 2.0 lost in a recent controversial Twitter poll by Sun, it is still set to be a monumental development and critical upgrade that ensures the success of Ethereum.

Similarly, it could be that the founder has decided to purchase a new venture. Just a few months ago after making such an announcement he later revealed the acquisition of Steemit.

The community is still in the dark but all shall be revealed in a few hours, for now, the investors get to enjoy gains with the hope that gains will continue in the long term.