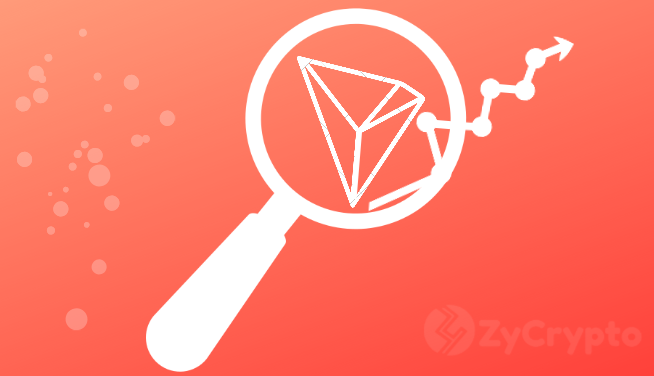 Cryptocurrencies closed last week on lows after succumbing to market pressure and caused widespread pessimism in the cryptocurrency community, with many enthusiasts expecting a further downward correction.

However, most of the cryptocurrencies have begun this week on a high note, recording small gains over the last 24-hour period according to data from CoinGecko.

One such coin in the top 10 to record significant gains is Tron (TRX). Tron is recording 7.08% gains to trade at $0.034. It’s securely holding the position of the 10th largest digital coin by market cap. BitTorrent is mirroring TRX’s performance and as per now, is recording gains of up to 1.71% in the last 24 hours.

On July 3rd of this month, Tron CEO Justin Tron announced that BitTorrent Speed would be launched on 8th July 2019 at 6.00 P.M Pacific Daylight Time. The highly anticipated launch is finally here. Ahead of this launch, TRX and BTT token prices are surging.

In the past, Justin’s marketing strategies have dominated the headlines. From winning a bid to have a charity lunch with billionaire Warren Buffet to making strategic announcements on his twitter handle and hosting live streams, Justin always positively impacts the prices of TRX and BTT.

Upon its launch, BitTorrent will reward its users with BTT in exchange for bandwidth and seeding and its set to foster faster download speeds.

This means that when users finish downloading, the longer they allow seeding to continue, the more tokens they are likely to earn. Currently, there are more than 100 million users who can participate in this tokenized decentralized internet and also support content creators worldwide.

As the Tron community awaits the BitTorrent Speed launch later today, TRX and BTT Token holders are doing a small victory dance. The recent rally has pushed TRX’s market cap to almost $2.3 billion. Its 24-hr trading volume has also pumped to over $882 million. BitTorrent is also showcasing a good performance today, gaining at least 1.28% to hit $0.001359.

Tron enthusiasts and traders are hopeful prices will surge further following the awaited launch. Additionally, the BitTorrent Speed launch will further increase the adoption of cryptocurrency, bearing in mind the many users that regularly visit the BitTorrent platform.