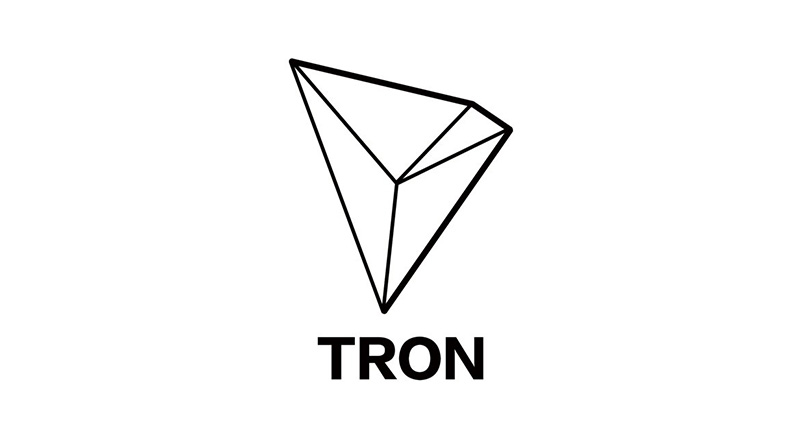 The Tron (TRX) Whitepaper has many copy-paste plagiarisms that have been revealed this week.

This week it was revealed that the Tron Whitepaper has large portions plagiarized from projects like Filecoin and Interplanetary File System (IPFS). The plagiarisms are simple copy-paste ones that are easily spotted in the paper.

Justin Sun, Tron worker, quickly responded to the accusations and claims the plagiarisms are the result of translation issues between Chinese and English.

Juan Benet, IPFS worker, pointed out that a large part of how Tron is described in the whitepaper is actually a description of how IPFS works.

The Tron whitepaper has no references and so it seems to present ideas like Bitswap, Porep, and PoSt as TRX innovations when really they are not.

Justin Sun continues to suggest that the plagiarism was an issue of translation and that the Chinese whitepaper is the “gold standard” for describing TRX. Sun promises an edited English version of the paper that is more representative of the Chinese edition.

There’s some credibility to Sun’s argument because an open source platform usually reuses materials from other writers/programmers. We don’t criticize Litecoin for using vast amounts of code from Bitcoin. Maybe we should allow a writer to reuse text from previous whitepapers?

The TRX Chinese paper, however, has structural similarities to other papers such as using BitSwap equations in the same positions as previous papers. Further analysis may reveal that the Chinese version may also suffer from plagiarisms too.

On a cultural note, there are different standards in China regarding academic plagiarism and the paper may only be receiving criticism from outside of the country, reflecting different expectations regarding referencing styles.

The Tron currency has performed well in early 2018 with large gains on CoinMarketCap. The currency has also had media attention in China with its partnership with Peiwo App. The app allows for 10 minute voice messages between users and runs on the Tron blockchain technology.