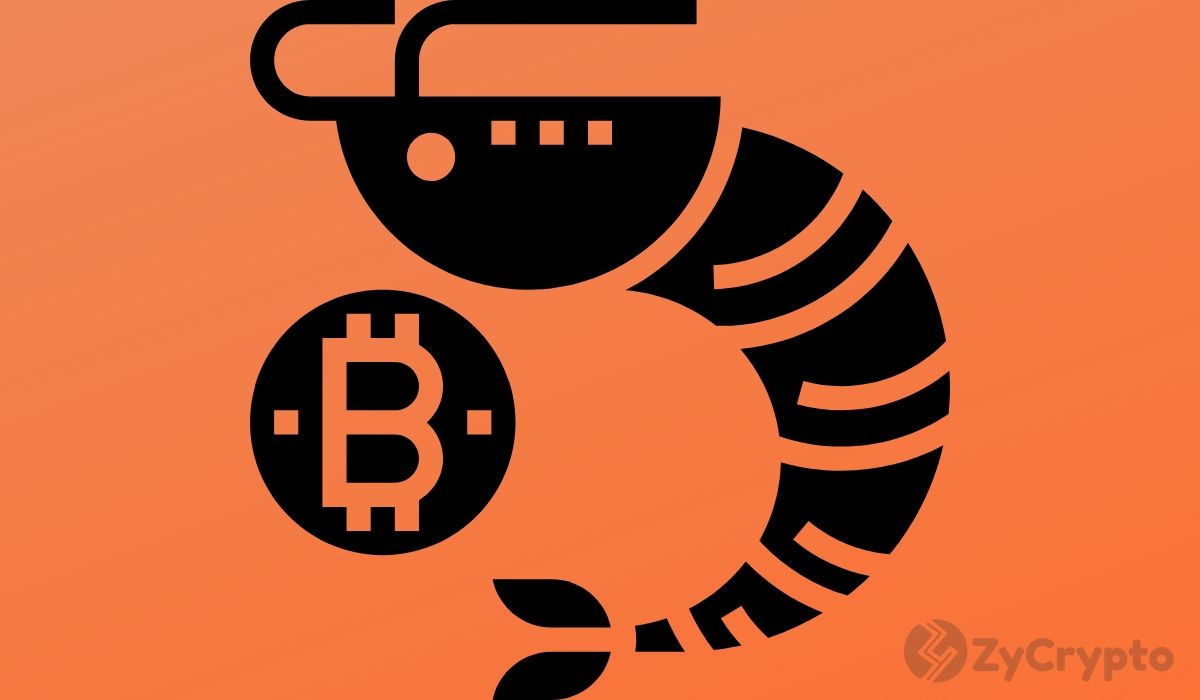 As the cryptocurrency sector grows and matures, we can expect the arrival of more and more familiar faces from the traditional financial world. Especially during times of economic uncertainty.

It’s becoming more likely that those who once thought Bitcoin was too far off will give the digital assets another look.

Charles Edwards, a digital assets manager, and researcher at Capriole.io says that cryptocurrency investors must operate as if the markets are already occupied by the old guard of finance. He says this will inevitably lead to crypto markets moving in similar ways to the markets we are already familiar with.

“The new world of Bitcoin we must get used to, driven by traditional fund managers.

In the last 6 months, traditional investors have absolutely & relentlessly flooded the Bitcoin market.

Get used traditional risk-on and -off moves resulting in 1-1 correlation from Bitcoin.”

According to the finance publication TheStreet,

“When investor sentiment is optimistic about the economy, geopolitics, and industry, riskier assets tend to get pricier. That is known as ‘Risk-On.’ Conversely, when uncertainty or negativity hits the market, investors tend to sell these riskier assets and buy ‘safer’ assets, ones that are typically less vulnerable to a weakening outlook or negative investor confidence. This is ‘Risk-Off.’”

During times where the risk-on strategy is deployed, investors are eager to buy assets that could make big moves but tend to be riskier. But eventually, cycles will return to periods of lower risk moves.

Edwards went on to explain to his Twitter following that BTC and the rest of the crypto market moves are correlated with stocks.

“It just means that in periods of high correlation (eg. now) Bitcoin is very tied to the Stock market in the short-term.”

Edwards then basically likened the moves by these powerful hedge funds to poker players not revealing their cards.

Funds don’t make noise when they are buying, but the numbers show it is happening.”

Edwards’ assessment comes after legendary hedge fund manager Paul Tudor Jones revealed that he is a fan of Bitcoin. The billionaire investor said that BTC was “great speculation,” and that he had some skin in the game.

Jones also recently commented that “Every day that goes by that bitcoin survives, the trust in it will go up.”

If power brokers and rich hedge fund managers are piling up BTC it won’t be long before the general public considers it necessary to own some as well.