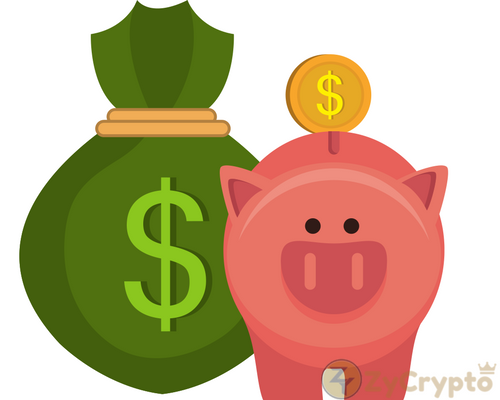 Nicolas Maduro, President of the Latin-American nation, has never hidden his love for cryptocurrencies and in a new development has announced that the country is set to launch a youth bank that will be funded by Petro (PTR) – a digital token developed under his government.
The announcement was made in the State of Aragua, where the President attended a ceremony with young people in the district. This new initiative by Maduro is just one of the many ways designed to foster adoption of the native cryptocurrency developed a little less than three months ago.
The new bank to be exclusively built for students and young people will begin operations with 20 million Petromoneda ($1.2 billion) dedicated to supporting ‘productive initiatives’ that will boost the country’s economy.
Also during his speech, the President made a special appeal for local universities to invest into developing ‘mining farms’ to allow young people experience blockchain technology and embrace its opportunities to strengthen the nation’s finance.
Undoubtedly, Maduro has continued to explore numerous ways to make Petro a success in Venezuela and beyond.
While state-run businesses have been mandated to accept the token as a means of payment, it was reported last week that India was offered a 30% discount on crude oil purchases only if the Asian nation agreed to make payments in the Petro cryptocurrency.
The ultimate goal for Maduro is for Petro (PTR) to replace Bolivar as the country’s official currency by 2020, but this move has been greeted with many sentiments by different fractions of the Venezuelan population and beyond.
The country’s opposition party claims that Maduro created the token in a bid to distract onlookers from the slumping economic situation since the token is also backed by the state’s abundant mineral and oil reserves.
The United States President, Donald Trump, also recently signed an executive order, barring US citizens and residents from investing in the cryptocurrency.
For Venezuelan youths, however, the birth of a Petro-funded bank could be the springboard for future achievements in the field of blockchain technology.
But will Maduro’s dream be realized? Will Petromoneda ever replace the country’s official currency Bolivar?