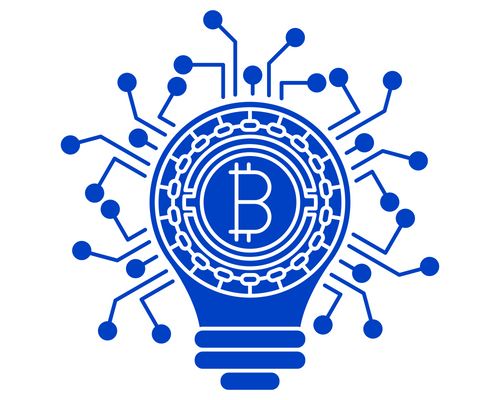 Pražská Plynárenská, which is one of the country’s largest supplier of energy in the Czech Republic has recently declared their intentions to collect cryptocurrencies as payments from its customers. The management, in a statement, said the plan will commence a few weeks from now, at the beginning of next month to be precise.
Czech is known to be one of the countries whose citizens have adopted cryptocurrencies. Companies are not left out as they, in a bid to make bitcoin and other cryptocurrencies more acceptable, have decided to accept it as a form of payment not minding the market volatility.
Pražská Plynárenská, who’s one of the latest company to adopt this concept will be accepting cryptos for services provided by the company. The company is one of the major suppliers of natural gas in the company; they are also assembling and maintaining telecommunications equipment, service motor vehicles, install photovoltaics and gas-operated boilers, among many other services. The company is also into a couple of IT services.

“In June, we are opening a payment gateway, which will automatically transfer our bitcoin payments into regular currency, so that we don’t have to speculate with cryptocurrency. But if anyone wants to pay in an alternative way, we want to allow them to do that,” the CEO of the Prague-based company, Pavel Janeček said.

Continuing his statement, he said the need to introduce Bitcoin as a means of payment was to get the attention of the younger generation who were deeply into the digital world and would use their mobile devices to make payments for everything if possible.
Pražská Plynárenská would not be the first to implement this in the country. In recent times, there has been increasing rise of businesses who have implemented cryptocurrency payments into their companies as well. One of them would be Alza.cz, which happens to be the largest online retail store in the Czech Republic.
Satoshilabs, the famous cryptocurrency hardware wallet manufacturer, the Trezor is also one of the companies in the country that has been accepting cryptocurrency payments.
Against all these, the commercial banks have been trying their best to block crypto-related transactions. One of the banks being the MBank said it was putting a stop to cryptocurrency transactions majorly because it’s a tool to launder huge amount of money. Raiffeisenbank is also one of those banks who has told it’s customers not to deal with cryptocurrencies as they are unsafe.

Adoption: Uquid Users can now use XRP to pay for Electricity, Mobile top up and more

Why Crypto Adoption will Take Time: the Case of Blockchain Wallet Stellar Airdrop