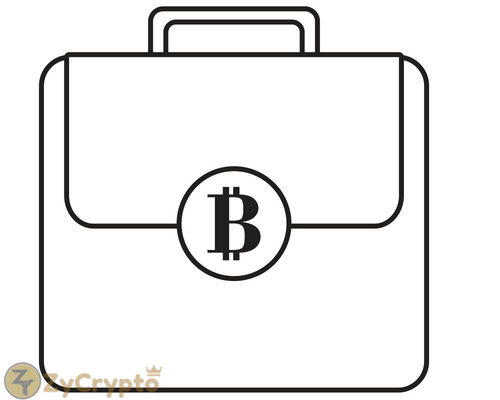 A recent statement by the Department of Defence (DoD) has issued that there are no clear guidelines regarding clearances for Bitcoin users and that digital currencies could be used to buy state secrets from spies.
A director from Carnegie Mellon University, Param Vir Singh, said this week that cryptocurrencies are like a knife that can be used for good or bad. He believes that part of the bad includes a security risk for government officials with security clearances.
In response to the concerns about security clearances, the DoD has stated that there is no clear guideline in place regarding digital currencies. The level of risk involved will be determined by how the individual uses the currency.
The main threat surrounding the use of Bitcoin could be that a person with a security clearance could sell state secrets using the currency. This would especially pose a threat due to the increased motive and availability of anonymous transactions.
The concern is just another item that could add weight to the current backlog of background investigations. The backlog of clearances has been an ongoing concern due to the 700,000 current investigations taking up time and an estimate of billions of dollars.
A Bitcoin filter may pose other problems because the DoD may risk losing professionals who have key warfighter capabilities. An individual, for example, may have advanced knowledge of digital currencies and could use this knowledge to fight market manipulation.
A number of key proxy factors are already in place that identify risky people that could jeopardize the system. These factors include drug use, criminal records, financial debt, and other obvious concerns. The use of these factors may have little utility in identifying a security risk and may just add to the current overhead of backlogs.
In addition to the risk of BTC sponsored spies, the digital currency have other risks such as links with the black market. A person may be at a higher risk of having access to the black market if they regularly trade Bitcoin.
This assumption may be backed by cherry-picked research that suggests nearly a quarter of all Bitcoin accounts have links to the dark web. The current research, however, is not conclusive and more extensive blockchain analysis may need to be conducted before making this assumption.
The DoD does not seem to be adding Bitcoin to the SF-86 security form at this stage but the use of Bitcoin may still affect whether someone can get a security clearance. At this stage there are conflicting messages from various departments and the current advice is to consider how the currency is being used rather than merely whether a digital currency is being used alone.