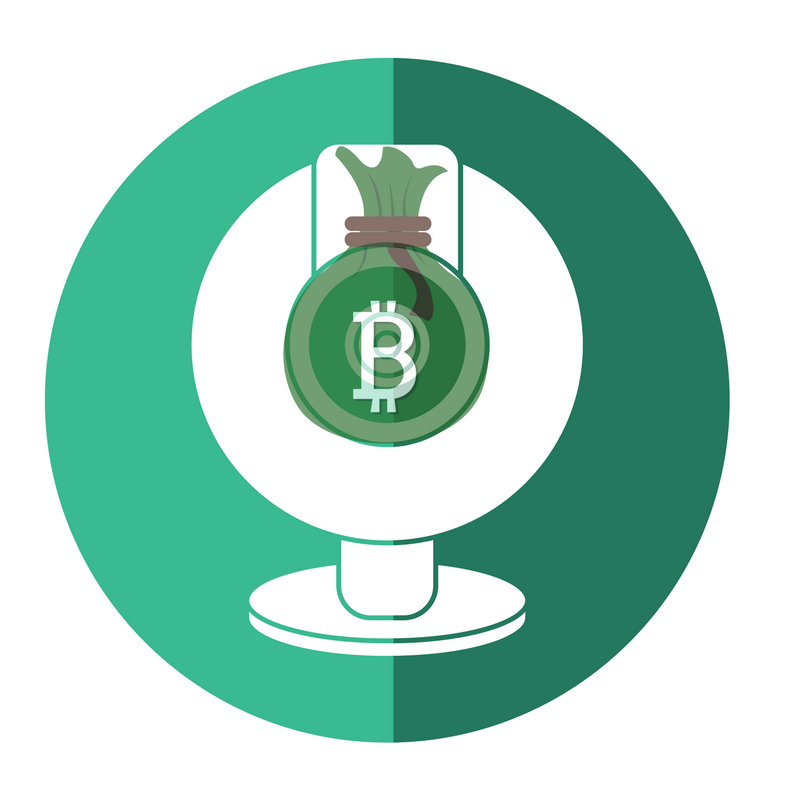 So, what happens when a big-time darkweb drug dealer and his posse, are busted and they’ve accumulated roughly $10M in Bitcoin and Bitcoin Cash? According to a recent Utah federal judge’s decision, the government is allowed to sell it all. And within the next few weeks or so, this is exactly what the United States government will do: sell off seized cryptocurrency for an estimated, $9.5M.

Aaron Michael Shamo grew up a subscriber of the Mormon faith. Flash forward, and Shamo found he and his friends were kings of a darkweb, opioid empire. Fentanyl, in addition to a whole other bevy of illegal drugs, was his biggest seller. The charges brought against him are unquestionably, major.

When the cryptocurrency and vehicles were taken into United States Marshals’ custody, they soon realized their hands were full of things they didn’t want. The storage for the cars alone was starting to add up. Nor did the marshals want to be responsible for maintaining wallets and digital storage full of millions of dollars of Bitcoin and BCH.

Seeking permission to sell off Shamo’s vehicles and cryptocurrency might prove an easier process than selling it all. While the estimate of a $9.5M selling price floats around the internet, there’s also speculation the government might find itself underselling Bitcoin and Bitcoin Cash, simply for the sake of getting rid of it.

There will be 513 Bitcoin and 512 Bitcoin Cash up for sale. Quite a big splash. And also quite staggering when one considers how much must have come from opioid addicts and street dealers. From the darkweb to the streets and allies. From fiat to cryptocurrency to drug to addiction and too often, sadly, death.

America’s opioid epidemic has become so widespread, so rampant, at one point in 2017 librarians throughout the country were given overdose emergency kits, based on regions’ overdose rates. Needless to say, over time, library bathrooms have proven to be a popular location for addicts to inject or sniff their product. Many such bathrooms often employ security guards because of the situation.

As the Shamo sale approaches, it’s hard not to consider who initially used the crypto and for what reasons. The same Bitcoin that was sent to Shamo for oxycontin, the same Bitcoin Cash used to receive heroin, or xanax, in the mail, will be sold in a few weeks. However, value-wise, it’s a very different Bitcoin than it was at the time it was used. Blockchain can only tell us so much. For now, anyway.