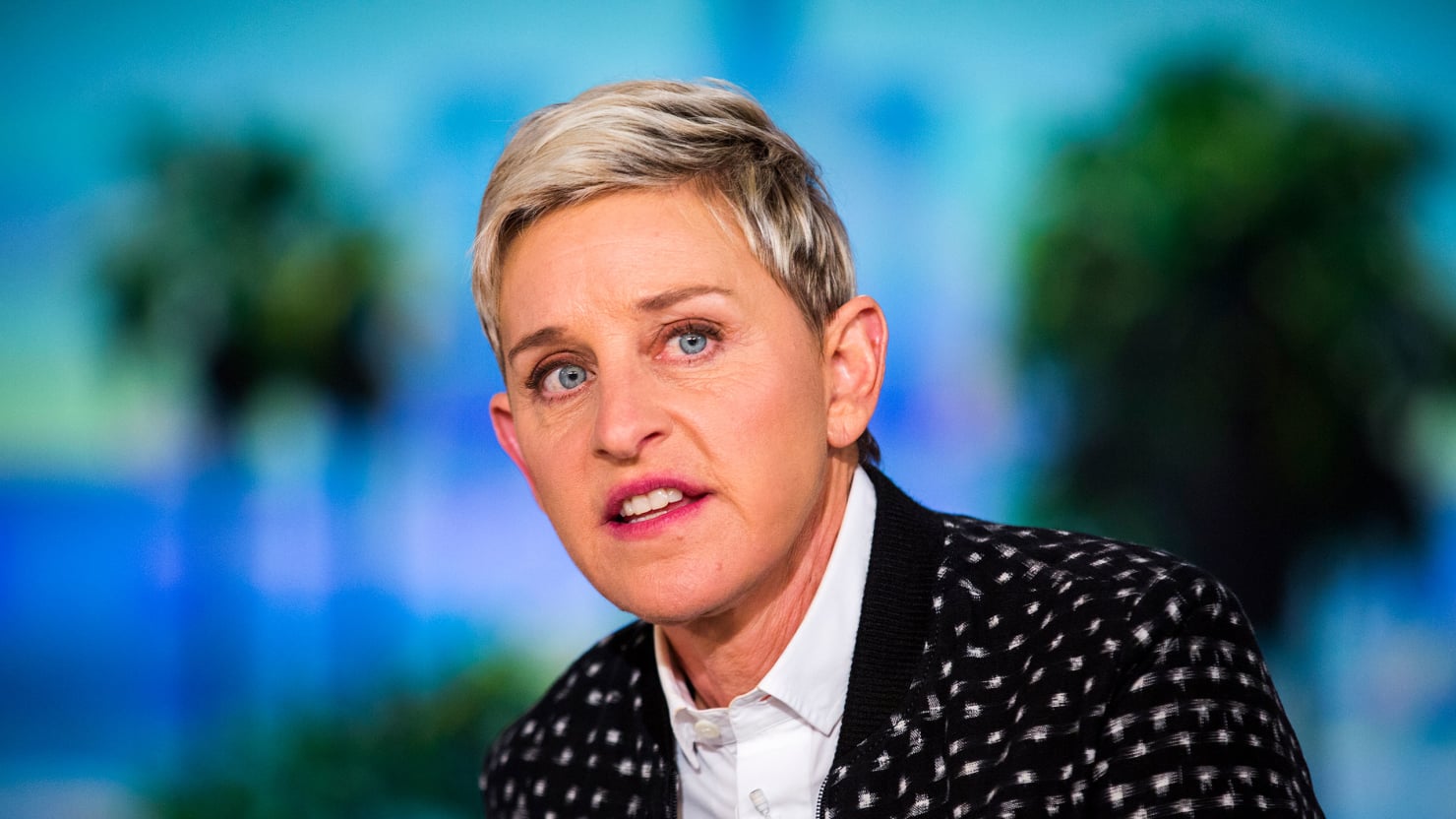 American television host and comedian Ellen DeGeneres said in one of her shows that Bitcoin is a plot twist in a confusing movie.
Bitcoin! why does everyone talk about it and what exactly is it? one must be wondering. Ellen DeGeneres has given an outline about Bitcoin on her Thursdays’ show. She said on her show that she would explain to the best of her ability what Bitcoin is to her audience.
Ellen said during her show that everybody is talking about Bitcoin but nobody understands it. She added that it is parallel to a plot twist in a confusing movie, where you can not really comprehend and your friends profess that they do. She says Bitcoin is like a digital antique road show where you are just standing in line and you have no idea till you get there.
DeGeneres explained with her witty hypothesis, “pretend like Bitcoin is a goat. Now it’s adorable… and you want to pick it up and you want to pet it. But you can’t because it’s not there, it doesn’t exist except for on that internet right there, just like Bitcoin is digital currency.“
DeGeneres elucidated comically that she would rather own a baby goat than having Bitcoin which operates sort of like a stock market.
It is a flawless fact that to invest in Bitcoin, you’ll either be a millionaire or you’ll be totally broke.
Ellen was quite right, Bitcoin is known as decentralized currency because the central authority did not issue it as it is digital. Its continuity relies on divergent participants and network of computers.
A tamperproof technology called blockchain which is a public activity log established Bitcoin and the transactions are verified by a process named mining, where participant try to solve a computationally difficult puzzle. The participant who first solves the puzzle gets to place the next block on the blockchain and can claim the rewards.