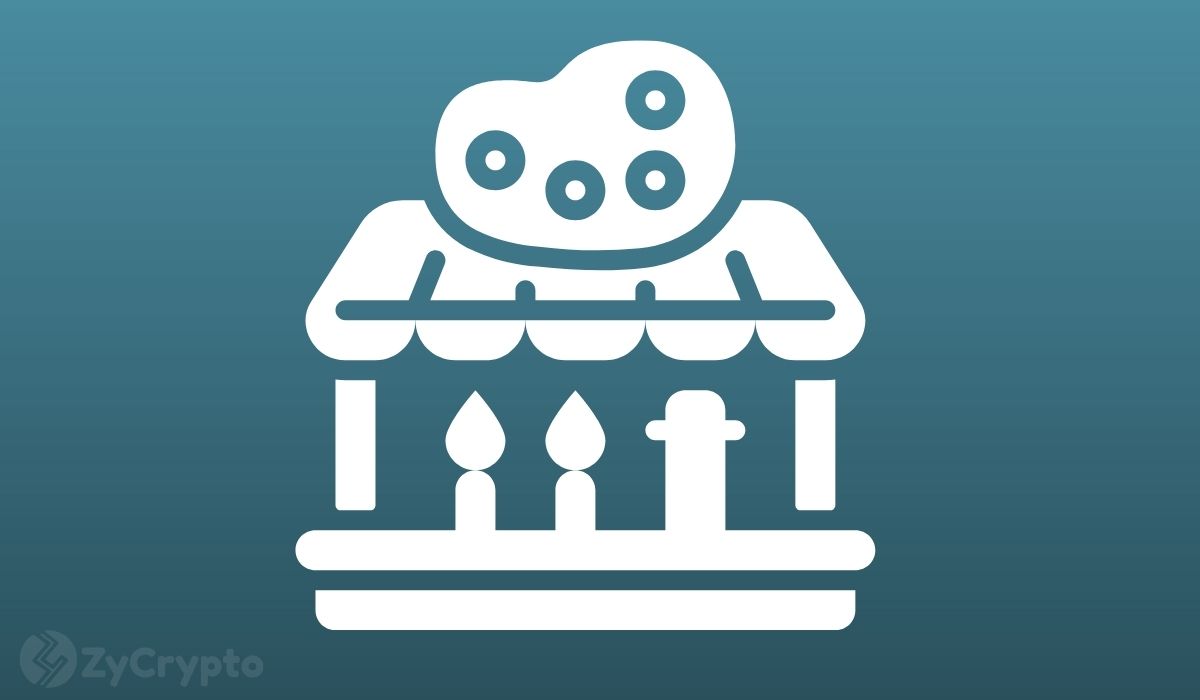 Justin Sun is best known for being the founder of TRON but is also very active outside his project, especially when it comes to auctions. He famously bid millions of dollars for a lunch meeting with legendary investor Warren Buffett as part of a charity fundraiser.

Just recently, he lost the $69.3 million bid for the rights to the NFT for a piece of digital art by the artist Beeple. Now, Sun has set his sights on more NFT endeavors. According to recent reports, Sun contacted Christie’s auction house for more NFT-related artworks.

After Sun’s inquiry, he was reportedly directed towards a recent sale by Christie’s.

“The team in China was clever enough to say that we don’t have NFTs to offer, but has he seen this wonderful sale that’s just been announced in London?” said Giovanna Bertazzoni, the vice-chairman of Christie’s 20th and 21st centuries department.

This recommendation then led Sun to explore a number of famous artists’ works on sale such as Picasso, Warhol, Basquiat, and Renoir. He eventually made two big purchases- Pablo Picasso’s Femme nue couchée au collier (Marie-Thérèse) for £14.6 million, and Andy Warhol’s Three Self Portraits from 1986 for £1.5 million.

The buying of the Picasso painting is also the second most expensive painting sold during the auction, only after an oil painting by the artist Banksy.

NFTs are currently having their moment in the art world as more and more artists are selling their work via them. This isn’t limited to just art as the first-ever tweet by Twitter CEO Jack Dorsey was sold for millions as an NFT.

Given his work within the crypto community, it is not surprising that Sun would be fully immersed in the NFT sector. Over time, we can expect that NFTs will be a more popular way for artists to make money online while giving consumers secure access to their artwork.

At the same time, there is the current issue of artworks being stolen from the original artists and sold as NFTs. This brings up a whole new world of complications for artists who now find their work being commercialized in ways they do not fully have control of.