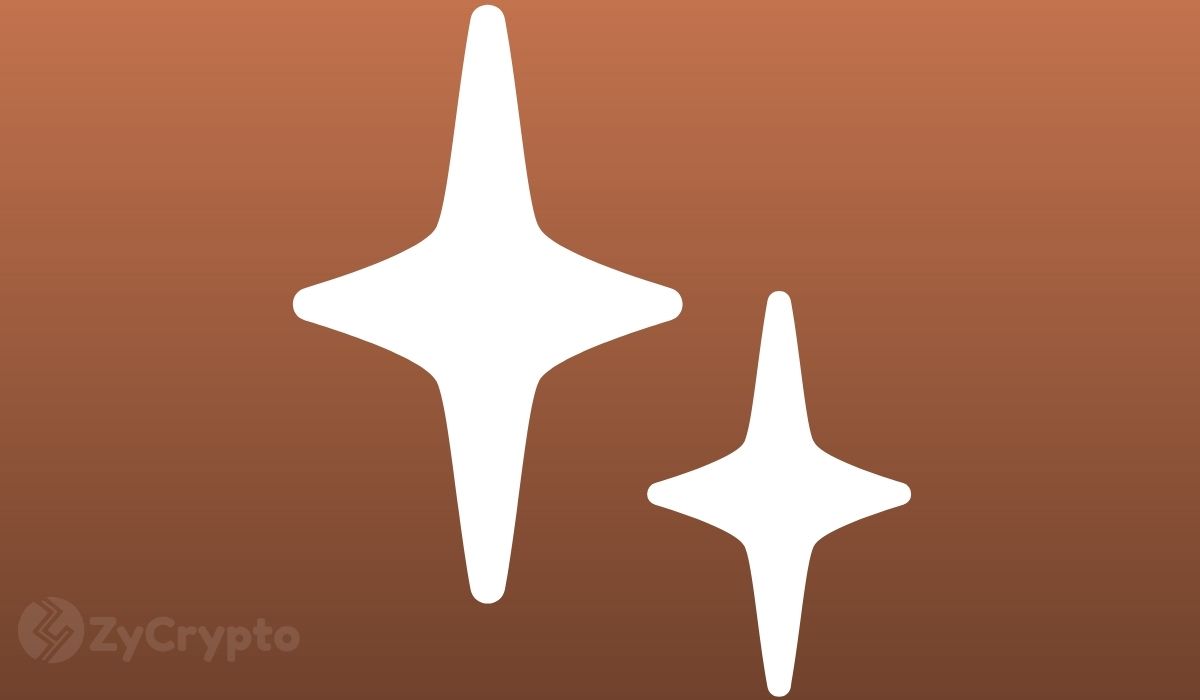 On the 25th of March, a hand-painted self-portrait sold for almost $700,000. This might seem like a lot of money for a self-portrait, and it is. However, this wasn’t any old self-portrait. No, it was created by Sophia – yes, that Sophia, the humanoid robot.

Sophia, we’re told, “interpreted” a depiction of her own face. The final product was sold as an NFT, or a non-fungible token, an encrypted unit of data that’s stored on the blockchain network.

This NFT boom, some argue, is clearly a fad, a gimmick, a bubble – and this bubble is going to burst. Others argue that NFTs, especially NFT artwork, are here to stay. Who is right, and who is wrong?

The world of art is synonymous with the works of Picasso and Da Vinci. But times change, and often in dramatic ways. The likes of Andy Warhol and Banksy transformed the way we view art. Before the latter arrived on the scene, graffiti mostly appeared on subway stations and dilapidated buildings.

Art houses weren’t interested in this particular form of street art. However, this all changed when the enigmatic Brit burst onto the scene. Opinions on street art, slowly but surely, began to change. Not only has the pseudonymous enigma garnered a cult-like following, but he’s also an internationally acclaimed artist. In 2019, Banksy was voted the UK’s most influential artist….ever. The ways in which he has single-handedly revolutionized the global art market is referred to as the “Banksy effect,” and the effect has been a profound one. His most recent piece just sold for $23 million. Most importantly, Banksy’s rise to prominence helped legitimize the work of other artists. The likes of Lady Aiko and Plastic Jesus, for example, are two highly gifted individuals with cult-like followings of their own.

From Banksy to Beeple

On March 11th of this year, Christie’s sold an NFT for $69 million. The collage of 5000 images was created by Mike Winkelmann, more commonly known as Beeple. The sale, unsurprisingly, catapulted Winkelmann into the artistic stratosphere.

Furthermore, the world of art is a fickle one. Research has shown that, contrary to popular opinion, we really don’t know what we want, but we are suckers for novelty. What’s more novel than NFT artwork?

The blockchain network gives NFTs an X-factor, a legitimacy, credibility that some critics fail to appreciate. NFTs are more than just pieces of art, they’re also pieces of technology. And new technology has always received its fair share of criticisms and a fair share of ridiculous reactions. If in doubt, feel free to revisit Paul Krugman’s rather unfortunate Internet prediction. But new technology, if embraced by enough people, tends to stick around.

Whether it comes in the form of bitcoin or other forms of digital currencies, the future of money is clearly digital. Why not the same for art?

As currencies evolve in nature, why not art, too?

His point was a valid one, and it still is. Although we are progressing technologically, are we also regressing in other ways? Can NFTs ever be more aesthetically appealing than, say, an original Picasso?

Perhaps not, but Picasso is dead, and NFTs are fresh out of the conceptual oven.

In the techno-evolving world of today, the stuff of fiction is fast becoming fact. From artistic robots to genetically manipulated athletes, we are living in unprecedented times. What’s past is prologue; the internet made blockchain possible, and blockchain made NFTs possible, and NFTs made the latest evolution in artwork possible.

The future, whether you like it or not, is a technological one, and because of this, NFT creations may very well be the future of art.