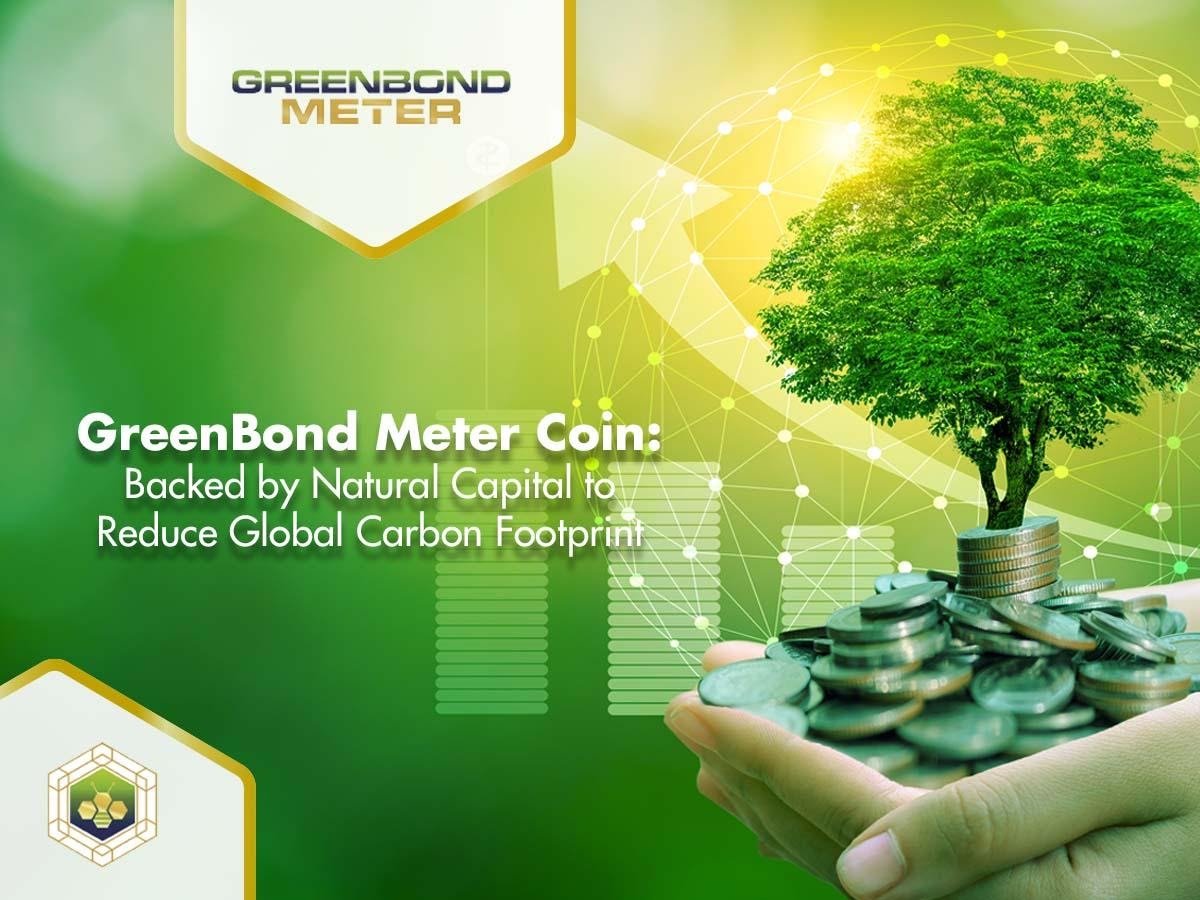 In a bid to protect the environment by combating greenhouse emissions, the GreenBond Meter initiative has propelled its native token dubbed GBM coin. The GreenBond Meter coin is meant to act as a link between humans and nature, according to the project developers.

Notably, the GreenBond Meter initiative was conceived by several companies including Heimdall Technologies, Nideport S.A, and over 50 individual investors from different countries.

Holders of GBM coin have the chance to protect the environment indirectly through blockchain technology that is transparent and secure.

“GBM developed an innovative technological system that allows the user to remotely monitor each parcel of the protected property in the Paraná jungle from their laptop or smartphone. In this way at any place and at any time, it is possible to follow the evolution of the initiative, walk behind its progress,” the company noted in a blog post.

Currently, circa 25,000 hectares of virgin land in Misiones are already in the recovery process, a province in Argentina. Further, GreenBond Meter anticipates expanding its mission to over five continents and cover up to 1 million hectares.

Although the initiative is privatized, its mission is in hand with the global initiative to combat carbon dioxide emissions that contribute significantly to global warming. Developed economies are working to eliminate carbon-emitting engines on the roads and replacing them with electric vehicles. Together with the global accord to reduce carbon emissions, countries are working to revert the effects of greenhouse emissions.

The GreenBond Meter Initiative works in such a way that every GBM coin represents one meter squared of virgin land. However, the allocation does not give the GBM coin holder the right of ownership but rather the right to monitor and ascertain the protection.

“The process is simple, each user who acquires a GBM token will be protecting 1m2 of native forests or jungle. The first issue of GBM Coin was launched for sale at the value of US $ 1.09 = 1m2 of virgin land in the Paraná jungle (Misiones, Argentina),” the company explained.

Besides, GBM coin holders will have the privilege to exchange their coins with carbon credits alias the GBM bond. Notably, the first certification of the GBM bond will take place in 2023. Afterward, every GBM coin investor will be entitled to obtain the equivalent of the square meters associated with their token in carbon credits with important discounts.