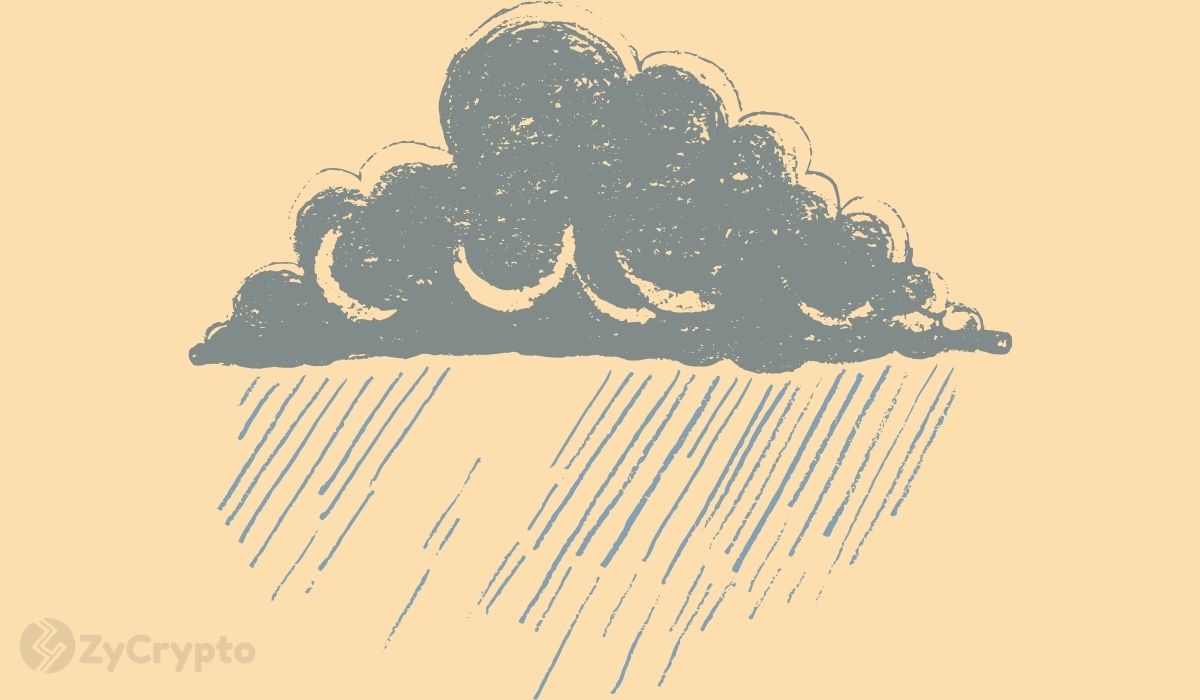 It has been an eventful week for the crypto-ecosystem, especially with every denomination of the industry recording groundbreaking milestones. For Bitcoiners, price recovery above $50,000 has revived the proponent’s enthusiasm for a continuous upswing.

For artists, it is an eye-opening reiteration that the arrival of Non-fungible tokens could result in the exit of art devaluation, thanks to the $69 million NFT sale recorded at the close of the week.

Mike Winkelmann, the digital artist who is popularly known on Twitter as Beeple, was left in shock when his digital art, a JPEG file that garnered 180 bids, sold for $69.3 million. The art was initially supposed to sell for less than $30 million, but an increase in the bid time by two minutes made all the difference.

Behind David Hockney and Jeff Koons, Beeple becomes the artist with the third-highest auction price for an art sale. “I really think this is a technology that has just so many use cases, I look at NFTs as being such a blank slate, even beyond digital art.” He said to CNBC in a recent interview.

Beeple is as thrilled as other artists whose sentiments amplify the necessity of NFTs. He explains that although the technology might be in its infancy, it can develop into more advanced technology for artists.

As quoted from his interview, Beeple asserts:

Beeple uses the early days of the internet to reference his viewpoint. As he explains, the internet enjoyed a lot of media attention, until the bubble crumbled. However, he notes that the presence of the internet, despite the rocky beginnings, is proof that new technologies like NFTs can survive.

“There might be a hype, and it might wipe out a lot of projects that didn’t have real, actual value.” He asserts, and added that “But I think the technology itself is sound enough that it’s going to outlive that and it’s something that’s going to be around for a while here.”