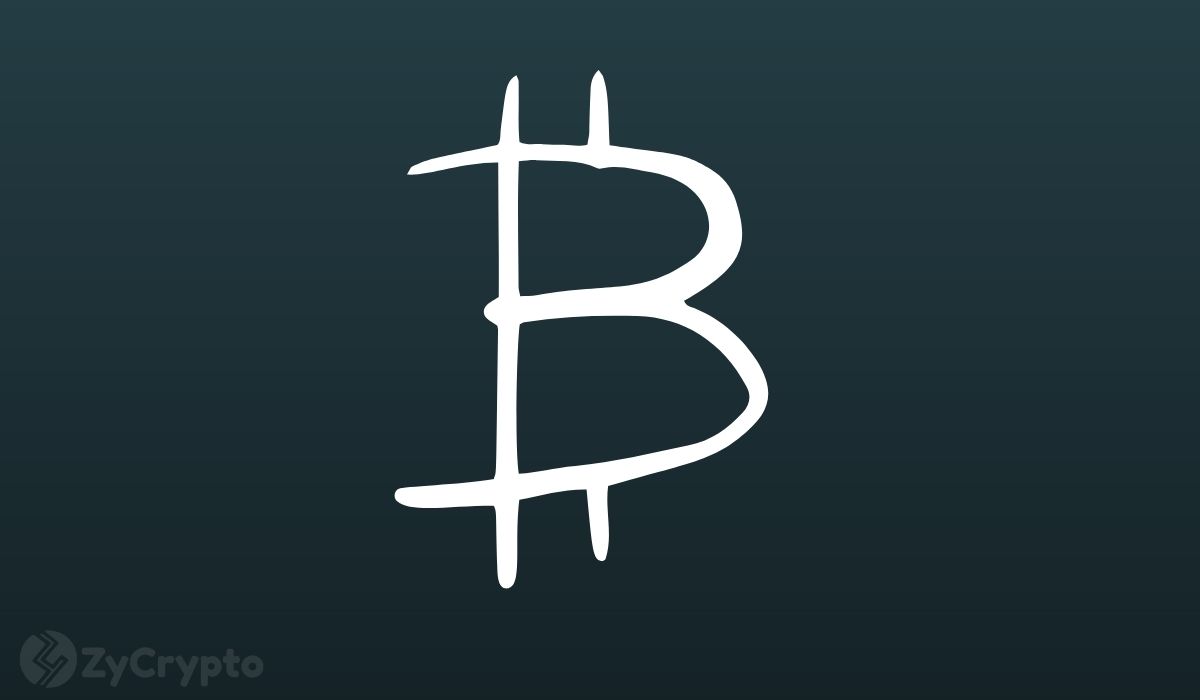 Speaking during an interview with CNBC’s Squawk Box, Goldman Sachs’ CEO David Solomon said that bitcoin is a digital asset that is more like gold than a payments network and its valuation will keep on appreciating.

Goldman Sachs has made history with the announcement and is probably marking its first serious investment in the crypto market.  The move will expose Bitcoin and other digital assets to its over 3 million clients and cement Bitcoin’s status as a store of value.

Solomon further added that since Bitcoin’s adoption is moving at a faster rate than the company anticipated, its appreciation rate will accelerate, and now is as good a time as any to get on board.

“It’s shocking to me how fast people are moving into the system, and how short people are. Once you decide it’s an asset class, if you’re not long, you’re short.”

Goldman Sachs usually targets funds with portfolios of at least $25 million under management and is now advising its clients to allocate 2-4% or 1-2% into BTC and other digital assets.

Interestingly, Goldman Sachs’ decision comes barely a year after the firm declared BTC as an invalid asset class in a client’s brief and advised its customers to stay away from Bitcoin. In May 2020, Goldman Sachs said:

“We believe that a security whose appreciation is primarily dependent on whether someone else is willing to pay a higher price for it is not a suitable investment for our clients.”

Speaking about the development, CNBC’s journalists said that while big businesses like Goldman Sachs have been resistant to Bitcoin due to its high volatility, client demand has forced many to reconsider their stances on the digital assets investment class.

Companies like Goldman Sachs and VISA, therefore, have to respond to client demands or risk such clients looking for facilitation elsewhere.

Meanwhile, Bitcoin seems to be responding to the growing number of positive news from investments and developments in the crypto market.

The top coin is trading a little above $59,000 at the time of writing, for the first time since March 21. Crypto analyst and trader Michael had this to say about its price action: