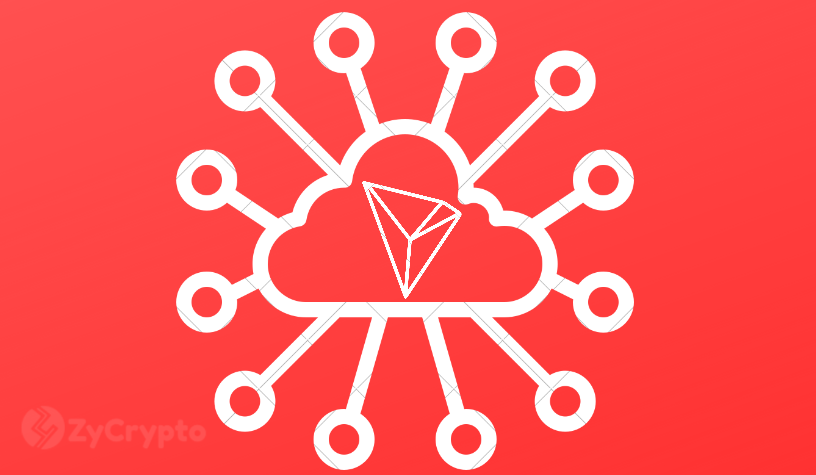 Tron CEO, Justin Sun is at it again, never seizes to surprise the world. The founder of the “best performing” blockchain network announced in a tweet that his network has yet another wonderful package for the world in the pipeline. He said Tron is planning to launch a decentralized life broadcasting protocol.

We will launch a decentralized live broadcasting protocol later this year. ?

This broadcasting protocol is expected to compete with the likes of youtube, twitch, Facebook and the rest. It will be one of the creations from BitTorrent which was recently launched by Tron network.

This enables the user to have a peer-to-peer seamless experience of sharing heavy files like videos, music, downloaded at a very high speed. BitTorrent is one of the newest astounding development through blockchain technology. It is assumed to spark off mass adoption of blockchain by institutions.

“Since its creation, the BitTorrent protocol had a system of incentives built into its core processes. BitTorrent users can choose to upload data to users that upload faster to them,”

“TRON is transforming how the internet works to its core. I believe any application that is built on our network will unlock its power and benefit to the most. I’m excited to see the entertainment industry but also in traditional sectors such as telecom, banking, energy, real estate, education.”

Since Tron migrated from Ethereum network, the team has leveraged on the opportunity to build one of the strongest platforms for decentralized applications.